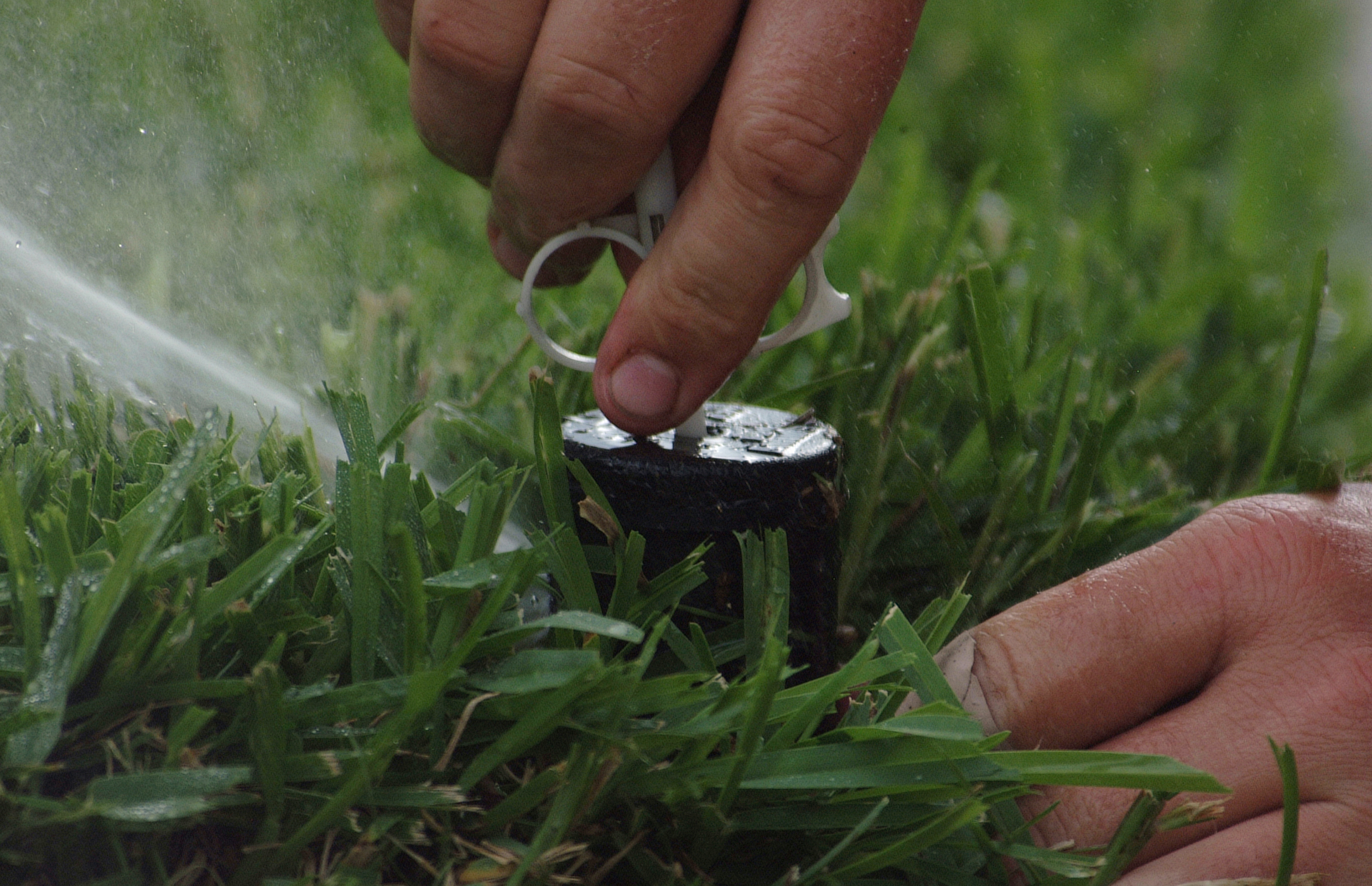 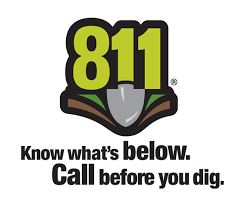 This month, recognized by the Senate and Florida’s governor, reminds diggers why calling 811 before all outdoor digging projects is important to your safety. Before installing a mailbox, fence, deck, garden or tree make sure to call Sunshine 811 to have underground lines marked. 811 is the free national number designated by the Federal Communications Commission.  It notifies utility companies, who in turn send their professional locators to identify and mark the appropriate location of underground line with paint and flags in colors that identify the utility type.  The following colors represent the seven various utilities: red, orange, blue, green, yellow, purple and white.  To see which colors correspond with each utility click on the picture below: 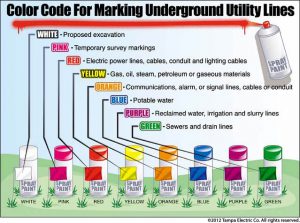 Hitting an underground utility line while digging can cause injuries, utility service outages to an entire neighborhood and damage to the environment. Failure to call before digging results in one unintentional utility hit every eight minutes nationwide.  You could also be financially affected with costly fines and high repair costs.

Calling 811 in Florida is the law. At least two full business days before digging, do-it yourselfers and professional excavators must contact 811 by phone to start the process of getting underground utility lines marked.  This is a free service.  Be sure that all utilities have been marked before grabbing the shovel.  Follow up on your one call ticket by contacting 811 again on the third day.  For more information on Florida’s law, visit www.Sunshine811.com. 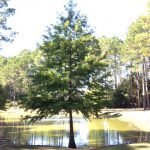 The best time to plant a tree is twenty years ago. The second best time is Arbor Day. Florida recognizes the event on the third Friday in January, but planting any time before spring will establish a tree quickly.

Arbor Day is an annual observance that celebrates the role of trees in our lives and promotes tree planting and care. As a formal holiday, it was first observed on April 10, 1872 in the state of Nebraska. Today, every state and many countries join in the recognition of trees impact on people and the environment.

The idea for Arbor Day in the U.S. began with Julius Sterling Morton. In 1854 he moved from Detroit to the area that is now the state of Nebraska.  J. Sterling Morton was a journalist and nature lover who noticed that there were virtually no trees in Nebraska.  He wrote and spoke about environmental stewardship and encouraged everyone to plant trees.  Morton emphasized that trees were needed to act as windbreaks, to stabilize the soil, to provide shade, as well as fuel and building materials for the early pioneers to prosper in the developing state.

In 1872, The State Board of Agriculture accepted a resolution by J. Sterling Morton “to set aside one day to plant trees, both forest and fruit.” On April 10, 1872 one million trees were planted in Nebraska in honor of the first Arbor Day. Shortly after the 1872 observance, several other states passed legislation to observe Arbor Day.  By 1920, 45 states and territories celebrated Arbor Day.  Richard Nixon proclaimed the last Friday in April as National Arbor Day during his presidency in 1970.

Today, all 50 states in the U.S. have official Arbor Day, usually at a time of year that has the correct climatological conditions for planting trees. For Florida, the ideal tree planting time is January, so Florida’s Arbor Day is celebrated on the third Friday of the month.  Similar events are observed throughout the world. In Israel it is the Tu B Shevat (New Year for Trees). Germany has Tag des Baumes. Japan and Korea celebrate an entire week in April. Even Iceland, one of the treeless countries in the world observes Student’s Afforestation Day.

The trees planted on Arbor Day show a concern for future generations. The simple act of planting a tree represents a belief that the tree will grow and someday provide wood products, wildlife habitat, erosion control, shelter from wind and sun, beauty, and inspiration for ourselves and our children.

“It is well that you should celebrate your Arbor Day thoughtfully, for within your lifetime the nation’s need of trees will become serious. We of an older generation can get along with what we have, though with growing hardship; but in your full manhood and womanhood you will want what nature once so bountifully supplied and man so thoughtlessly destroyed; and because of that want you will reproach us, not for what we have used, but for what we have wasted.” 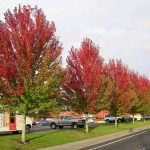 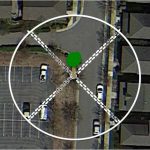 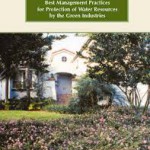