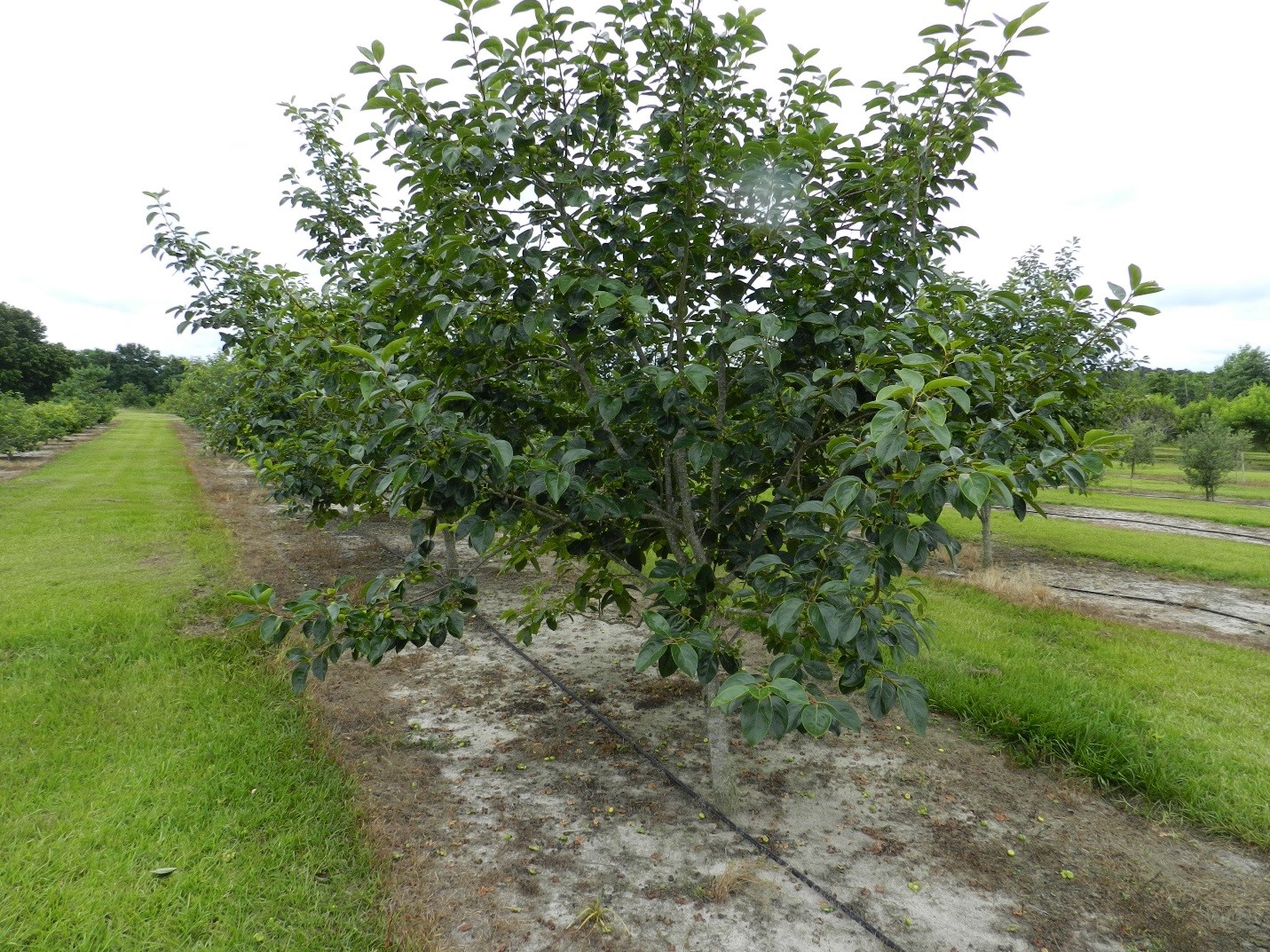 The major limitations to the successful culture of Oriental persimmon is a fungal disease induced by Botryosphaeria species. Botryosphaeria induces the formation of black cankers in the trunk and limbs of persimmons and efficacious fungicides are not available. The American consumer thinks of persimmons as a small bitter tasting fruit; however, there have been recent attempts to marketed non-astrigent Oriental persimmons under a different name such as Fuyu.

A replicated planting of Oriental persimmons (Diospyros kaki) was established at the North Florida Research and Education Center at Monticello, Florida in January 1986. All trees were budded on the American persimmon (Diospyros virginiana) rootstocks. Trees were spaced 15 and 20 feet within and between rows, respectively. Trees received 10-10-10 N-P-K fertilizer (200 lbs/acre) during February and June of each year after 1990. Irrigation was not provided. There were four to five replications for each cultivar. Weed free in-row strips were maintained with the use of herbicides. Insecticides and fungicides were not applied. 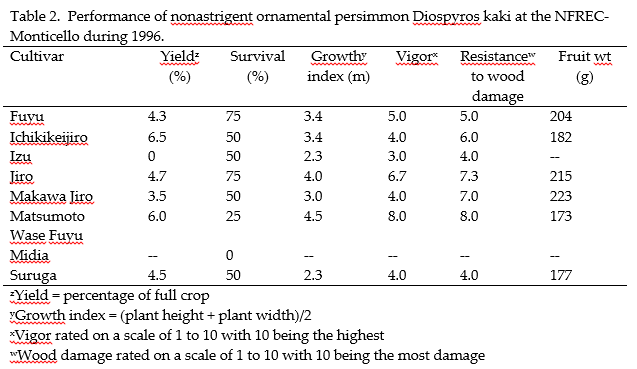 Astringent cultivars of persimmons yielded between 28 and 57% of a full crop, while non-astrigent persimmons produced between 0 and 65% of a full crop. Yomato (astrigent) and Ichikikeijiro and Matsumoto Wase Fuyu (both non-astringent) were the only cultivars that produced more than 50% of a crop. All cultivars were satisfactory in size as denoted by a growth index of at least 3.0 m, with the exception of Izu and Suruga (both 2.3 m). Similarly, Izu, Suruga, Eureka and Sheng had the lowest tree vigor and the least resistance to wood damage. Fruit weight of astringent persimmons ranged from 193 to 300 g per fruit with Giambo producing the largest fruit; the fruit weight of non-astrigent fruit varied only slightly from 173 to 223 g. A description of some of the Oriental persimmon cultivars will follow:

Eureka is a common astringent cultivar. Tree vigor is moderate. It produces fruit that is medium in size. Harvest season is mid-October to mid-November.

Giombo is one of the most highly regarded astringent persimmons. Tree vigor is moderate. Fruit size is medium large and fruit size is conic. Both fruit appearance and fruit quality are rated very high. Giombo harvest season is early (mid-September to mid-October)

Sheng produces a distinctly 4 to 6 lobes fruit that is classified as oblate segmented. Fruit size is moderate to large. When at the optimum stage for eating quality fruit flesh is gelatinous. Harvest season is mid-October to mid-November.

Yomato, also known as Yomato Hyakume, is generally a heavy producer; however the apex of fruit often sustains cracks in the form of concentric rings. Fruit size is moderate to large fruit shape is long and conic. Harvest is thru October.

Ichikikei Jiro is a bud sport of Jiro and is low to moderate in vigor. It blooms later than most persimmon cultivars. Fruit size is medium large with soluble solids of 16-19%. Some fruit sustain tip cracking. Fruit are oblate in size. Harvest season is mid-October to mid-November. Ichikikei Jiro is recommended.

Izu has the distinction of being the earliest ripening. Tree vigor is very low and it is not precocious. Fruit size is medium-large and soluble solids average 16%. Fruit shape is oblate and a fair percentage of fruit show imperfections. Harvest season is late September thru mid-November. Jiro is sometimes recommended due to early ripening.

Jiro is moderate in tree vigor. Cropping can be erratic when trees are young, but more consistent yield are produced on older tress. Fruit size is medium-large, soluble solids is 16-19% and fruit shape is oblate. Some tip cracking on fruit may occur. Harvest season is mid-October thru mid-November. Jiro is recommended.

Makawa Jiro, a bud sport of Jiro, is low to moderate in vigor. Fruit size is large and fruit shape is oblate. There is some tendency for fruit to incur tip cracking. Harvest season is mid-October to mid-November. Makawa Jiro is not recommended.

Matsumoto Wase Fuyu is an early ripening bud sport of Fuyu. It is moderate in tree vigor but fruit may have to be thinned in years of heavy fruit set. Fruit size is medium in size and oblate in shape. There is little or no tendency for fruit to incur tip cracking. Harvest season is mid-October to mid-November. Matsumoto Wase Fuyu is recommended.

Midia trees are moderate in vigor, but are more susceptible to tree decline than most other Oriental persimmons. Fruit set and fruit retention until harvest is not consistently high. Midia produces the largest fruit of any cultivar of non-astringent persimmon. Fruit shape is round and it has an indented ring around the top of the fruit. Harvest season is late-October to mid-November. Midia is not recommended.

Suruga trees are moderate in vigor. It produces late-ripening fruit that are exceptionally sweet (soluble solids=18-21%). Fruit shape is classified as oblate conic and fruit imperfections are fairly common. Fruit size is medium large. Harvest season is late November to early December. It appears to be susceptible to premature defoliation. Suruga is not recommended. 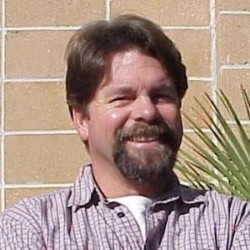