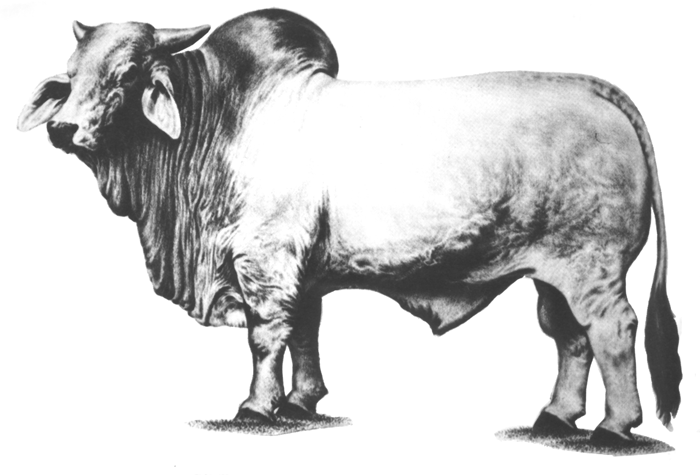 A rancher had three bulls, an old proven bull, a bull he purchased a few years ago, and a young bull purchased the previous year.  The herd bulls heard a rumor that the rancher was going to bring a new Brahman bull back to the ranch, and the prospect raised a discussion among them.

The Old Bull said, “Boys, we all know I’ve been here 5 years. Once we settled our differences, we agreed on which 60 of the cows were mine. Now, I don’t know where this newcomer is going to get HIS cows, but I ain’t giving’ him any of mine.”

The Middle Aged Bull said, “That pretty much says it for me, too. I’ve been here 3 years and have earned my right to the 30 cows we’ve agreed are mine. I’ll fight him till I run him off or kill him, but I’M KEEPIN’ ALL MY COWS.”

The Young Bull said, “I’ve only been here a year, and so far you guys have only let me have 10 cows to “take care of.” I may not be as big as you fellows, but I am young and virile, so I simply MUST keep all MY cows.”

They no sooner finished their tough talk when an eighteen-wheeler pulls up to the cowpens with only one animal in it.  The biggest Son-of-Another-Bull they had ever seen! As this 3200 pound behemoth walked off the truck, the steel ramp groaned and wobbled with each step he took.

The Old Bull said, “You know, it is somewhat of a struggle to cover 60 cows.  I think I can spare a few for our new friend.”

The Middle Aged Bull said,   “I’ll have plenty of cows to take care of, if I just stay on the opposite end of the pasture from HIM. I’m certainly not looking for an argument.”

They look over at the Young Bull, and saw him pawing the dirt, shaking his horns, and snorting at the new bull.  The Old Bull said, “Son, what are you doing? Let me give you some sound advice. Let him have some of your cows and live to tell about it!”

The Young Bull said, “Heck, he can have ALL MY COWS. I’m just making sure he knows I’m a bull!”

One thing is for sure, farm folks always enjoy sharing good jokes, photos and stories.  This week’s joke was shared by Karl Kressman of Jackson County.  If you have a good, clean joke, particularly one that pertains to agriculture, or a funny photo that you took on the farm, send it in and we will share it with our readers: