Toxic Indigo Creeping Into the Panhandle 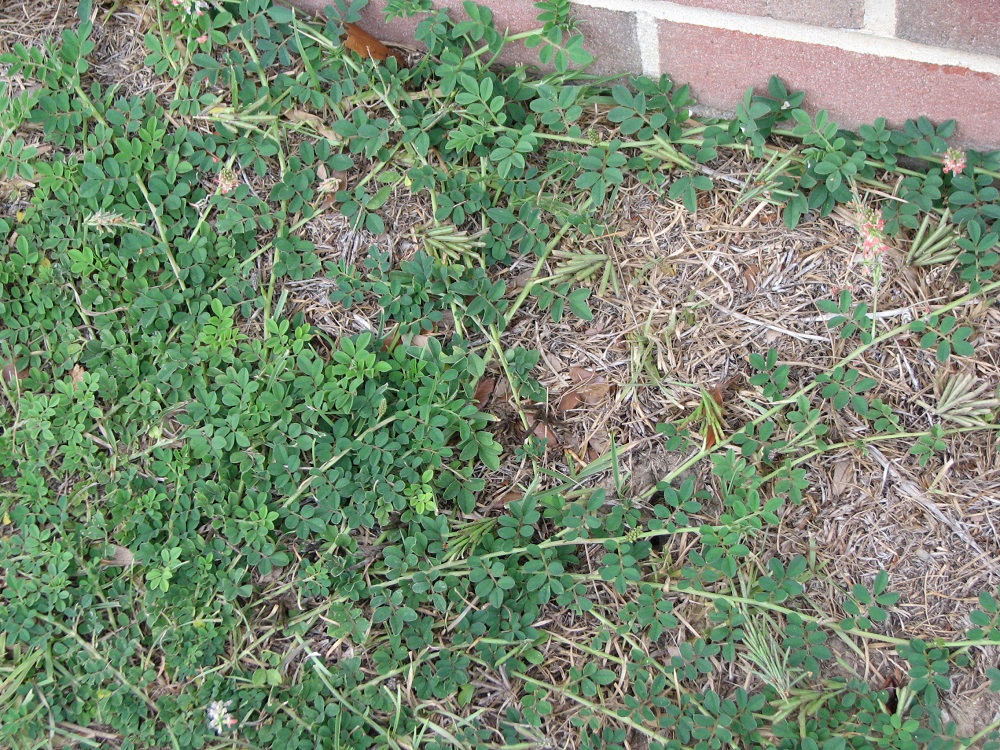 Creeping Indigo was first noted in South Florida as a toxic plant around 1933. For horses, it is as toxic as it is palatable, and cases of indigo poisoning have been found as far north as Alachua County Florida. Toxicity has been reported in all livestock species except swine. There have been few reports of this introduced legume in North Florida, and I have regularly assured incoming horse owners I had never seen the plant in Jefferson County, but that changed last week when I found the plant in a small plot in downtown Monticello.

The plant is a low growing legume with pink blooms, somewhat like clover with small bean like seed pods. Leaves contain seven to nine leaflets, and the prostrate stems creep along the soil surface allowing the plant to flourish in closely cut lawns (where I found it) and over grazed pastures (where I’m afraid we’ll find it next). The plant can also form mats underneath a healthy pasture canopy as shown in Creeping Indigo (Indigo spicata) – Toxic to Livestock.  This will make it even more difficult to find if it migrates to Panhandle pastures.

Creeping indigo (Indigofera spicata) should not be confused with hairy indigo (Indigofera hirsuta), a taller, erect plant that has long been used as a soil builder and a forage. Hairy indigo can approach waist high, but creeping indigo will barely cover the toe of your brogans. Annual lespedeza (Lespedeza striata) is more similar in appearance, but unrelated and non-toxic. Its prostrate growth habit is similar to creeping indigo, but its leaves are somewhat smaller and it has only three leaflets. The stems of the common lespedeza plants I found across the sidewalk were also woodier than the stems of the creeping indigo.

Identification of any toxic plant is the first step in its control. For your next move, mechanical control may be a feasible option, if the population is small when you find it. If you pull or hoe the plants, make sure you destroy any seeds as well as the plants. Seed can be viable surprisingly early, and the stem and leaves remain toxic after they die and dry. The plant has a deep tap root, so mechanical control can be challenging. Chemical control has not been established, but GrazonNext HL at 24 oz. per acre may be effective, as it provides good control of other legumes. Remember the dead plants in your pasture are still a threat. Manure from animals grazing treated pastures or hay from these pastures should not be used for compost. 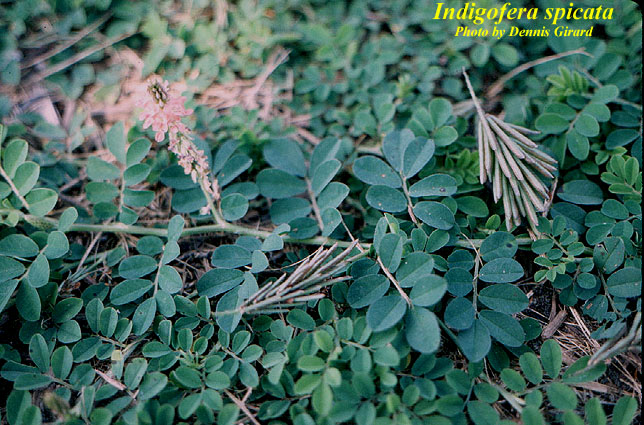 Additional information is available on the specific toxins, and symptoms of toxicity from the publications listed below.  Parts of this article have been adopted from them.