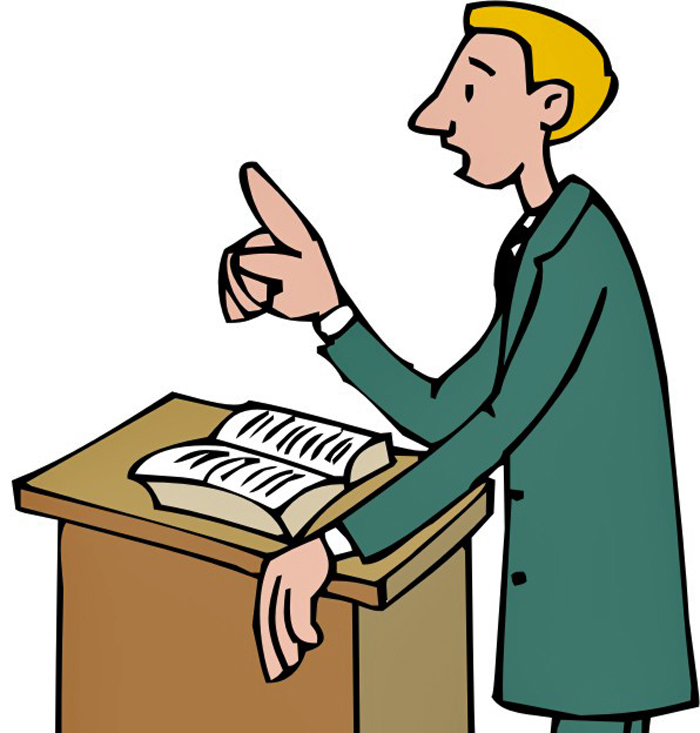 The Country Community Church hired a new preacher to replace a well respected preacher, who had retired after 40 years of service.  The church was located in a very rural area with numerous farm families in the congregation.  In order to get off to a good start, the new preacher decided to get out and meet the families he would be serving at their homes.

One morning he went to visit a family that had a very nice farm with a beautiful house.  As he walked up to the house he noticed there was a car parked in the carport.  As he approached the door he could hear a radio playing country music from the back of the house.  He knocked at the door, and the family dog came out from under the porch to greet him, but no one answered.  He knocked again, and then rang the doorbell.  He thought he heard someone moving around inside, but nobody came to the door or replied.   After waiting a little longer, he took out a business card and wrote “Revelation 3:20”  on the back of  the card and stuck it in the door and left.

The next Sunday one of the deacons came up to the preacher after the service and asked, “What is this preacher?”  The deacon handed him his business card hat had been placed in the offering plate with two verse references on the back of it.  Under Revelations 3:20, the verse he had left, was Genesis 3:10, written with very nice handwriting. He explained that he had left this card at a house he had tried to visit earlier in the week.

The preacher told the deacon, “Revelations 3:20 says, Here I am!  Behold, I stand at the door and knock.  If anyone hears my voice and opens the door, I will come in…”  Then he opened his Bible and turned to Genesis 3:10. He blushed, giggled and then started laughing out loud.  After he caught his breath, he read the verse to the deacon, “Genesis 3:10  I  heard your voice and I was afraid for I was naked, so I hid.”