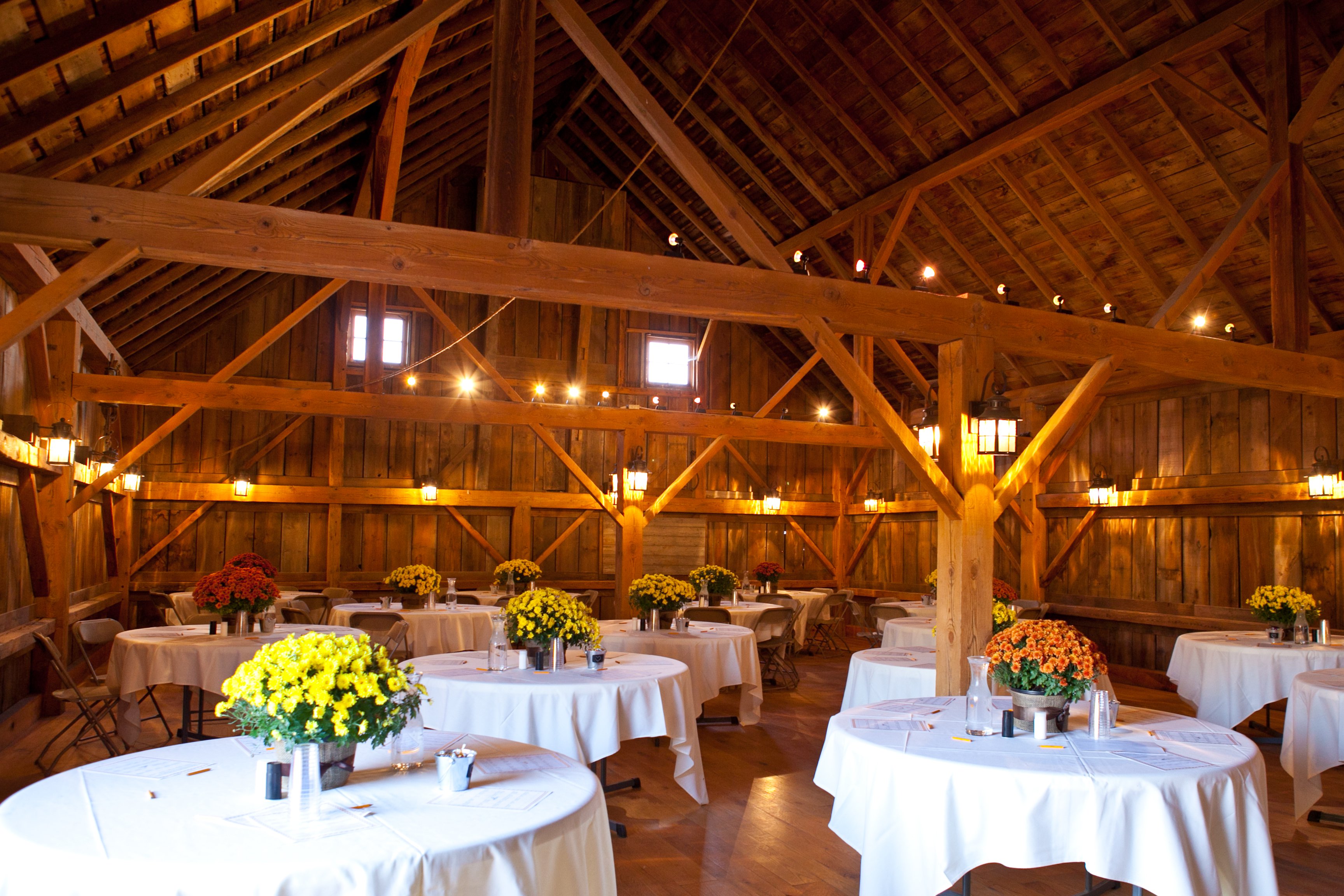 A farmer and his wife took part in the wedding of a neighbor that had been friends with the couple for years.  Her husband had been a farmer for over 40 years before he passed away, and she was now marrying her pharmacist, who had also lost his wife some time back.  The couple had their wedding out at the farm.  They cleaned out and decorated the old barn and used much of the, now antique, farm equipment as decorations for the event.  The farmer’s wife remarked at how the cleaned out barn made a nice place for the reception.  She said, “Hey honey maybe you should clean out your barn so we could host parties.  Maybe we could even rent it out.”  He was in a fowl mood for most of the event, as he watched kids playing on his dear friend’s old tractors, and heard town folk asking dumb questions about the different implements scattered around the yard.  They even used his dear friend’s favorite work bench as the table for the wedding cake and the punch bowl.

Later the next week, as the couple was eating breakfast, out of the blue the farmer blurted out, “When I die, I want you to sell all of my stuff.” The wife, surprised by the comment finally responded, “Now why would you want me to do that?” He said, “I figure a woman of your caliber would eventually remarry, and I don’t want some other jerk using my stuff!” Quick as a wink she barked back, “What makes you think I’d marry another jerk?”