Perennial Peanut, A Great Choice for Panhandle Pastures and Landscapes 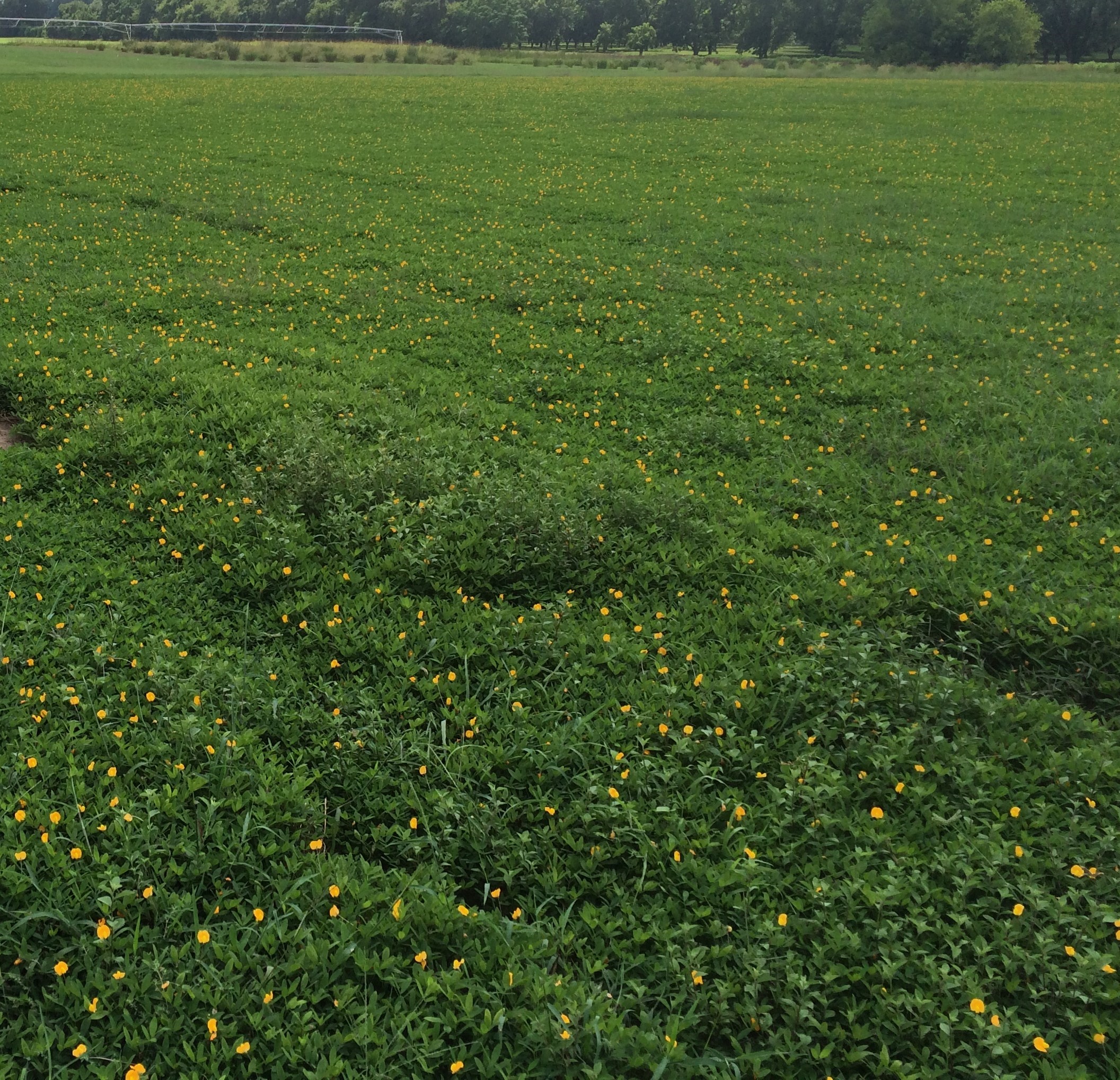 Driving through rural parts of the Panhandle this time of year, one will find pastures with thick green canopies, exploding with the yellow-gold flowers. Perennial peanut is in bloom. This is a highly nutritional forage option for livestock, but also makes for a beautiful urban groundcover.

Perennial Peanut was introduced from Brazil in the mid 1930’s. Though a non-native, the perennial peanut has not been shown to be a nuisance nor an invasive. The plant is in the same genus as the peanut that humans consume, however, this plant is a true perennial, living year to year. Perennial peanut, Arachis glabrata, does not reproduce by seed. Therefore, wildlife, specifically birds, are unable to disburse the plant into unintended areas.

As a side note, a few perennial peanut cultivars, such as Arachis pintoi or “pinto peanut,” can be planted by seed. This species has stolons or “runners” and will produce advantageous roots at the nodes. The pinto peanut has become confused in the nursery trade with the Florida-developed perennial peanut. There has been limited research to date on how well pinto peanuts perform as groundcover. The pinto peanut is more susceptible to winter kill, insect damage, and nematodes than the cultivar Arachis glabrata.

The Florida developed perennial peanut is used mostly for hay or grazing by livestock such as horses, beef and dairy cattle, sheep and goats, as well as wildlife such as deer, rabbits, and turkeys. The most common cultivars for pastures are “Florigraze” and “Arbrook.” These cultivars were released by UF/IFAS and USDA in 1978 and in 1985. Since the release, these cultivars have also has been used in citrus groves as a cover crop as well as a ground cover in roadway medians. In Florida, it has been planted on approximately 30,000 acres.

Perennial peanut is high in nutritional value and is easily digestible by forage animals. It’s also a nitrogen fixer. Like all legumes, perennial peanut obtains its nitrogen from a bacteria associated with the plant’s root system. Therefore, it naturally adds nitrogen to the soil, reducing the amount of nitrogen fertilizer needed, if used with other crops or plants in a landscape.

Perennial peanut will reach ½ – 1 ½ feet in height. The plant is propagated using rhizomes and can be purchased as mats of sod or in containers. With its extensive root system, rhizoma perennial peanut spreads across the ground as a sod grass would perform. Perennial peanut grows best in sandy to sandy loam soils with a target soil pH of 6.0. Although, a soil range of 5.8 – 7.0 is adequate. It does require at least 30 inches of rain per year.

In home landscapes, several cultivars are available and have limited maintenance issues. “Ecoturf” and “Arblick” are the most popular cultivars used due to their lower growth and profuse flowering. These cultivars thrive in coastal areas as they are considered salt tolerant. Salt spray, drift and short term salt water flooding have little effect. Mowing is not required, but edging may be needed as the plant spreads. Weed control is the most concerning, especially during establishment. For pest management, peanut stunt virus cases have been reported. The symptoms are leaf mottling and yield depressions, but are rarely diagnosed unless the plant is under drought or nutrient stress.

Supporting information for this article can be found in the UF/IFAS EDIS publications: 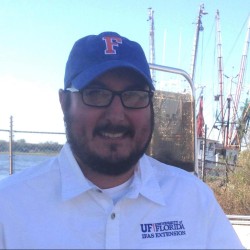