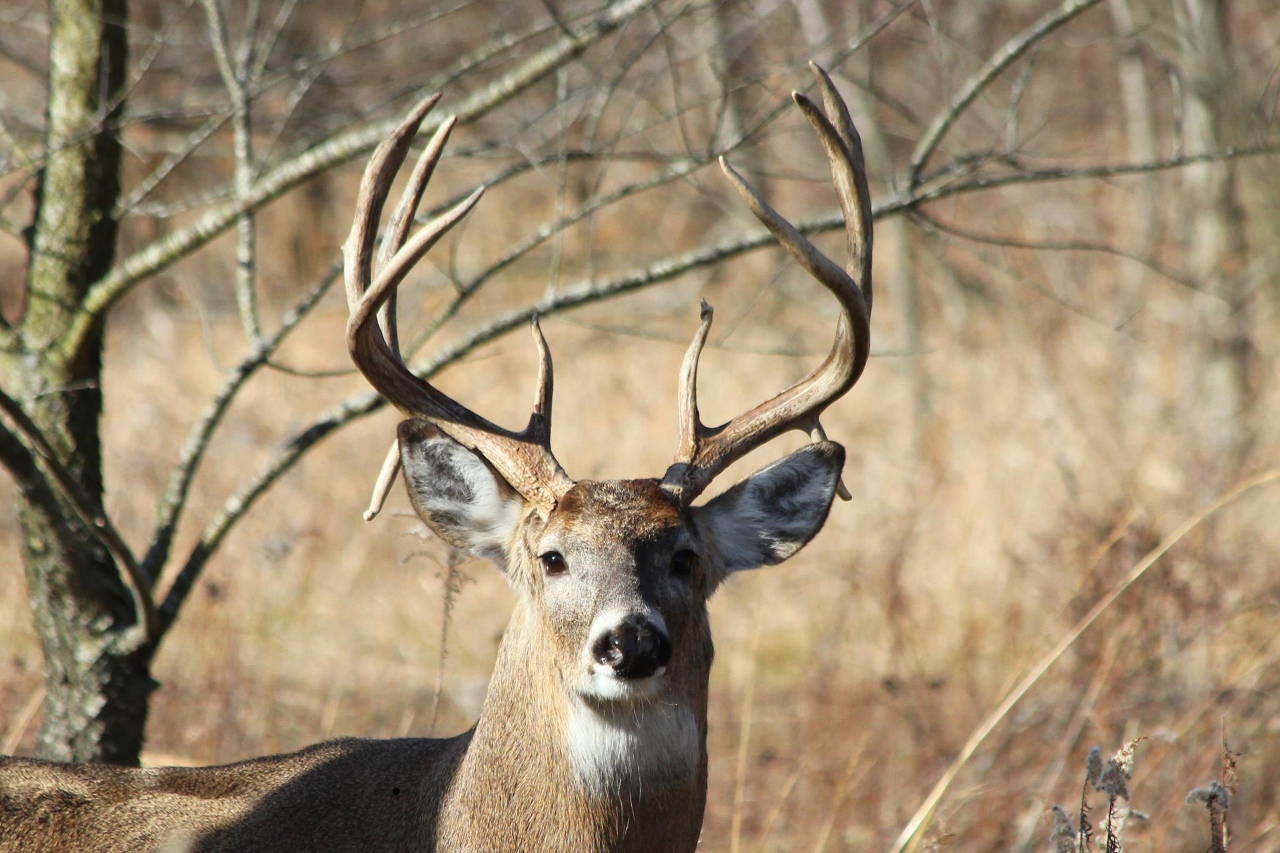 Four true friends from a local church joined together on Saturdays at a local farm during deer season.  There was the farmer who provided the land, a doctor who was skilled at cutting up the meat, a lawyer who provided the hunting buggy, and the preacher who always had a story to share.

One Saturday, the group had hunted together all day with no luck.  When they got back to the hunting buggy they saw a magnificent buck emerge from the woods.  He was huge! This was a mature, 12-point buck.  They all raised their rifles and fired at the same time.  The deer went down.  An argument immediately ensued as to whoa fired the shot that actually killed the buck.

About that time, the local game warden drove up, who knew the foursome well.  He said he had heard them arguing and asked what it was about.  They told him it was about who had actually shot the buck.  After checking all their licenses to make sure they were hunting legally, he said he would go look and see who shot the buck.  They asked him how he was going to find out.  He told them to just wait at the vehicle.