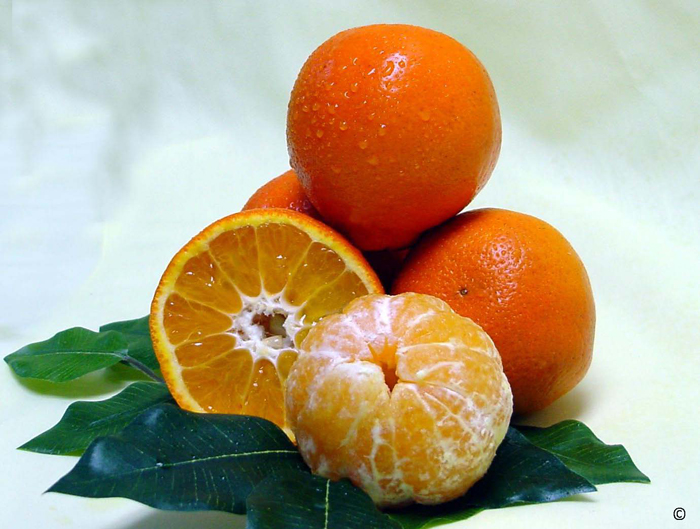 While citrus greening disease has blemished the Florida industry, University of Florida scientists have developed a mandarin hybrid that seems to be winning the battle. Now, researchers are learning what makes this fruit a fighter.

UF/IFAS researchers have discovered that a mandarin hybrid developed by colleagues contains cellular activity – known as metabolites — that makes it more able to fend off greening than most other types of citrus.

From field observation, scientists with UF/IFAS found the ‘Sugar Belle’ mandarin is less affected by citrus greening than other mandarins, said Nabil Killiny, an assistant professor of plant pathology. Researchers want to know what makes the ‘Sugar Belle’ resistant.

Killiny’s study focused on identifying the chemicals found in ‘Sugar Belle’ trees that have been shown to fight against diseases in other plants.

To analyze the metabolites, they used gas chromatography – mass spectrometry and found the ‘Sugar Belle’ mandarins to be relatively tolerant. Other newly released mandarins should be further evaluated using greenhouse-controlled studies, the paper says. If tolerance of these hybrids is confirmed, they could be used to replace the traditionally susceptible cultivars.

Gmitter and UF/IFAS professor Jude Grosser, co-authors on the new study, developed and released ‘Sugar Belle’ mandarin in 2009 and say they’re very popular with growers. The mandarin hybrid — a mix of the sweet Clementine and the colorful, bell-shaped Minneola — has a rich taste and strong aroma, Gmitter said. The sweet-tart fruit may be best described as a mandarin with a tangy punch.

Since it spread to the Americas, greening has killed millions of trees and caused a sharp decline in production in many citrus growing regions. Field observations of hybrid citrus, such as the ‘Sugar Belle,’ showed them to be greening tolerant, the study says.

The study is published in the journal of Plant Physiology and Biochemistry.

For more information on Citrus Greening, use the following links: