There has been an increasing interest in growing cold hardy citrus in North Florida. While the production of citrus is still minimal, compared to the Florida Peninsula, the acreage of citrus is now above 400 acres in the Panhandle. Packing houses and a juice plant have been established in North Florida, so this region is poised for the expansion of a diverse, fresh market citrus industry. In addition to satsuma, new varieties such as Tango or Sugar bell are being integrated by North Florida growers.  However, this recent success is under the threat of citrus greening , which is spread by the Asian citrus psyllid. 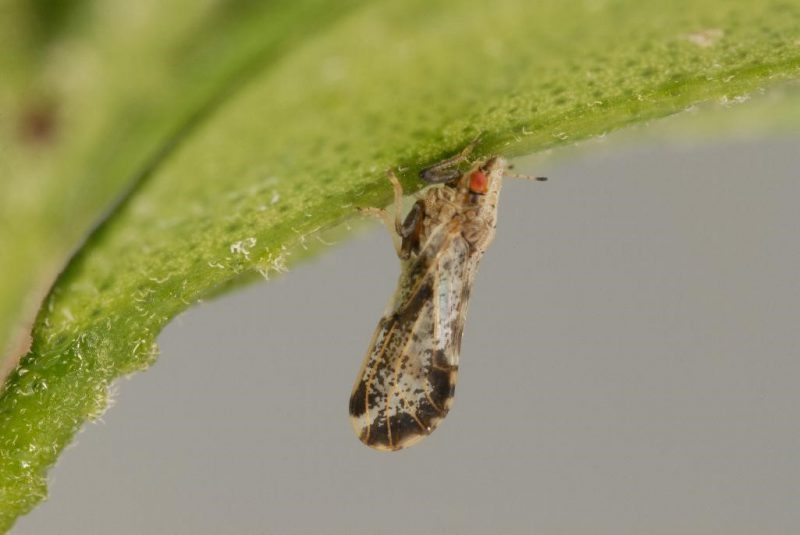 Citrus greening is the most devastating disease affecting citrus, and has already infected over 80% of citrus in the Florida Peninsula. Citrus production in Florida has decreased by more than 60% due to this disease. Citrus greening is caused by an infectious bacterium that is transmitted by the Asian citrus psyllid. Symptoms commonly associated with the disease include fruit drop, misshapen and sour fruit, defoliation, and eventually tree death.

In 2017, researchers at the North Florida Research and Education Center (NFREC) discovered citrus infected by citrus greening in the Florida Panhandle for the first time, and our lab was simultaneously finding important populations of Asian citrus psyllid along the Gulf of Mexico. All together, the associated presence of the pathogen and the vector was a very stressful situation for North Florida growers, and the future of the cold hardy citrus industry.

Two years later, the situation of citrus greening and Asian citrus psyllid is still under control. Asian citrus psyllid populations in the Panhandle are mostly cornered in counties along the coast of the Gulf of Mexico. Franklin, Gulf, and Bay Counties currently have the highest populations. The psyllid populations are almost exclusively found in urban areas in backyard trees, but very rarely found in commercial groves. So far, psyllids have been spotted only once in a commercial grove, and the population was eradicated immediately. Trees that were found to be infected in Taylor and Suwanee counties have been removed to decrease the inoculum. All other groves in Gadsden, Liberty, and Jefferson counties are still negative for both the psyllid and citrus greening. Simultaneously, UF/IFAS is pursuing an extension effort through organized workshops to educate growers and homeowners on citrus greening.  Growers are encouraged to attend the upcoming training in Quincy – Citrus Health Forum – March 12. 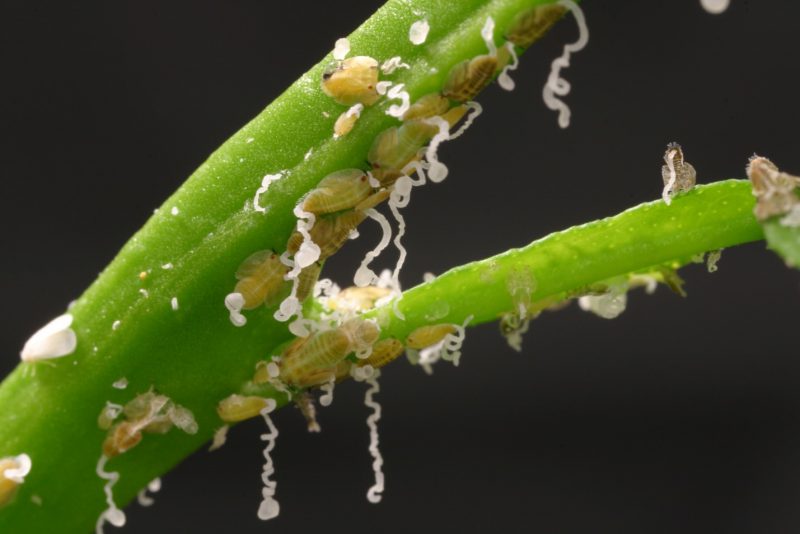