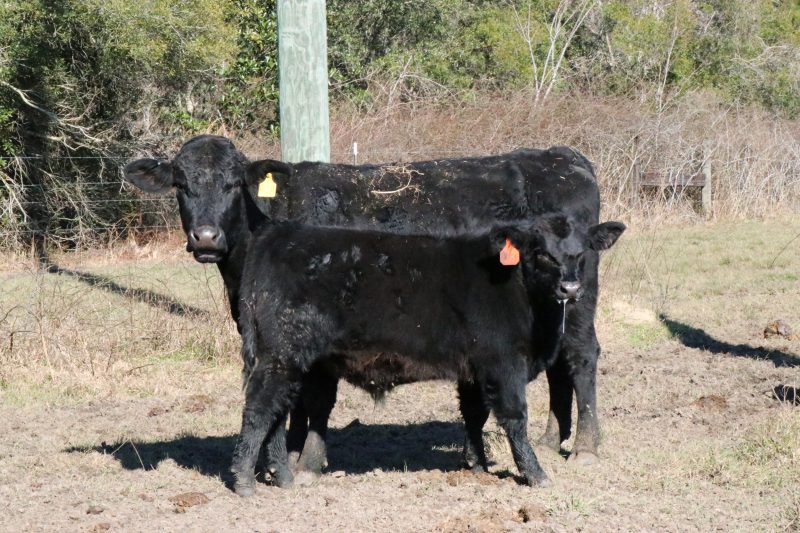 Over average, castrated steer calves will bring $25 to $45/head more than bull calves at local livestock markets, the spread generally increases as calves get older/heavier – these calves will be significantly discounted when not castrated. Why will buyers pay such a premium for calves that have been castrated?

Birth to Weaning: There is some belief that leaving your calves a bull will increase their growth as calves, however that is not what the research shows. Repeated studies have shown that calves that are castrated shortly after birth have similar gains to calves left intact as bulls. In 1971 Glimp et al. took a group of Angus cross calves and castrated them either at birth or left them as bulls until weaning. At 200 days of age the castrated steers had gained 1.67 lbs/day vs. the bulls that had gained 1.61lbs/day. Likewise in 2005 Looper et al. showed that castrated at birth vs. weaning didn’t affect calves adjusted 205-day weights.

A Florida study looked at age of castration in 92 Brangus and Angus calves. Calves were either castrated at approximately 36 days of age (early), or at 131 days of age (late). They found no differences in weaning weights between the early or late castrated calves, and breed did not affect results.

To see the benefits of growth from androgens ( testosterone), you would need to leave the bulls intact until they reach or near puberty. In the modern beef industry this simply is not economical or practical, thus calves are castrated before entering the stocker/feedlot phase, well before reaching puberty.

Research from NFREC in Marianna (2012) and Panhandle State University in Oklahoma (2014) both showed similar results in which calves that were castrated upon arrival to the feedlot had reduced performance for up to 60 days following castration. This resulted in decreased average daily gains (ADG), less efficient feed:gain ratios, increase medicine/medical costs and more.

Calves that are castrated at a young age, prior to being weaned/sold at market enter the stocker/feedlot phase as healthier more productive calves. Therefore, buyers are willing to pay for them. There is minimal risk associated with castration of young calves, and the premiums on sale day are well worth the effort. 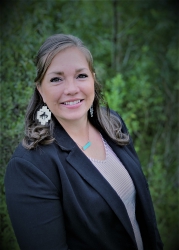