Impact of Limiting or Eliminating Fertilization of Bahiagrass Pastures 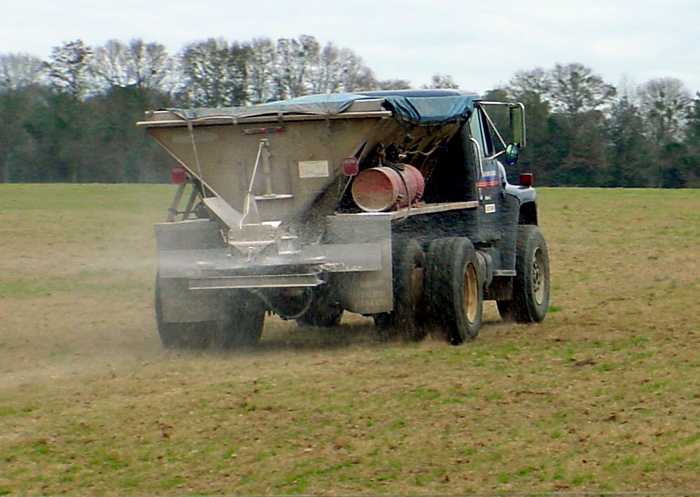 Due to the rapid inflation in input costs, most forage producers have considered cutting back or eliminating fertilizer applications this year. UF research trials documents 36 to 60% yield loss without adequate N application on bahiagrass pastures.  Credit: Doug Mayo, UF/IFAS

Fertilizer prices have flattened or in some cases, declined from the record highs earlier this year. Even so, inflationary pressure continues to make hay and pasture production expensive. Most forage producers have considered either cutting back or eliminating fertilizer applications this year.  Should you be concerned about the harm might that this decision might cause? UF/IFAS Researchers conducted a multi-location, multi-year study to help determine what the longer-term impacts are on bahiagrass when individual plant essential nutrients are eliminated from the fertilizer. Our longest duration on-farm location is in Osceola County (6 years), while three other sites, including one in Gulf County, have been under study for three years. Two locations will be used to help illustrate bahiagrass herbage response to slowly depleted nutrients from the soil.

Average annual forage or herbage production (dry matter basis) for bahiagrass receiving ample nitrogen (N at 160 lbs/acre/season), phosphorus (P2O at 80 lbs/acre/season) and potassium (K2O at 160 lbs/acre/season) (+N, +P, +K) was approximately 7,500 kg ha-1 (6,700 lbs acre-1) across all 6 years (Figure 1). As expected, eliminating N (-N) depressed herbage yield by nearly 60% within the first season. The relative hit in yield remained at this level during the six years of this study. In comparison, eliminating K from the fertilizer (-K), resulted in only modest herbage decline (< 15%) for the first two seasons, but by the third year, forage mass had slipped by nearly 35% and over 60% by the sixth year, which led to harvests as low as if no N was applied. Somewhat surprisingly, the treatment without P replacement (-P) resulted in herbage production as good or greater than the complete fertilizer treatment, even after six years (Figure 1). 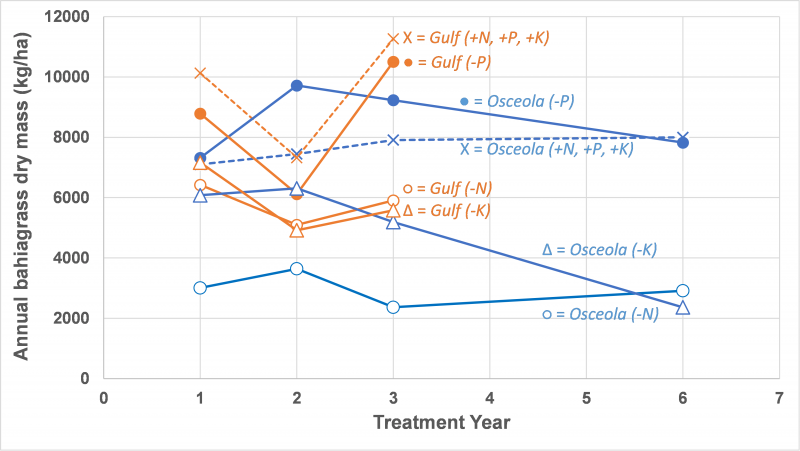 The trial in Gulf County is entering its fourth year. Results were somewhat similar to the first three years of the Osceola testing, where the treatment without P (-P) performed similarly (within 10% through year 3) to the complete fertilization treatment (+N, +P, +K) treatment (Figure 1). Unlike Osceola County, the lack of N fertilization depressed herbage values by only 36% in the first season (from approximately 10,000 to 6,400 kg ha-1 (8,900 to 5,700 lbs acre-1). However, by the third year, herbage dry mass was only 48% of the complete fertilizer control. Unlike Osceola County where K impact was more gradual through the first three years, in Gulf County deleting K depressed herbage production at the same rate as deleting N from the fertilizer.

The time that elapsed before yields were significantly impacted with each nutrient tested varied to a minor extent between test sites, and this likely relates to soil type and textural differences, as well as soil fertility at the time the testing was initiated. For example, Gulf County has a heavier texture soil than the Osceola site, which may help explain why N depletion was not as severe in Gulf County over the first couple of seasons, compared to Osceola County. Sometimes differences cannot be explained by soil fertility alone. For example, soil K values were similarly low at both locations within the first year (< 35 ppm K) but tissue K was approximately 0.8% at Osceola County and 0.35% in Gulf County. This demonstrates the potential benefit of including tissue testing with your soil sampling, if you suspect nutrient deficiencies or imbalances.

Based upon our results to date, a few take-home messages might help when you are trying to decide how to trim bahiagrass fertilization costs: 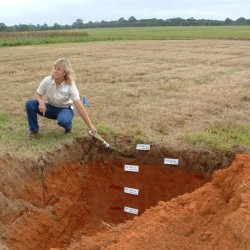