History of Snowfall in North Florida 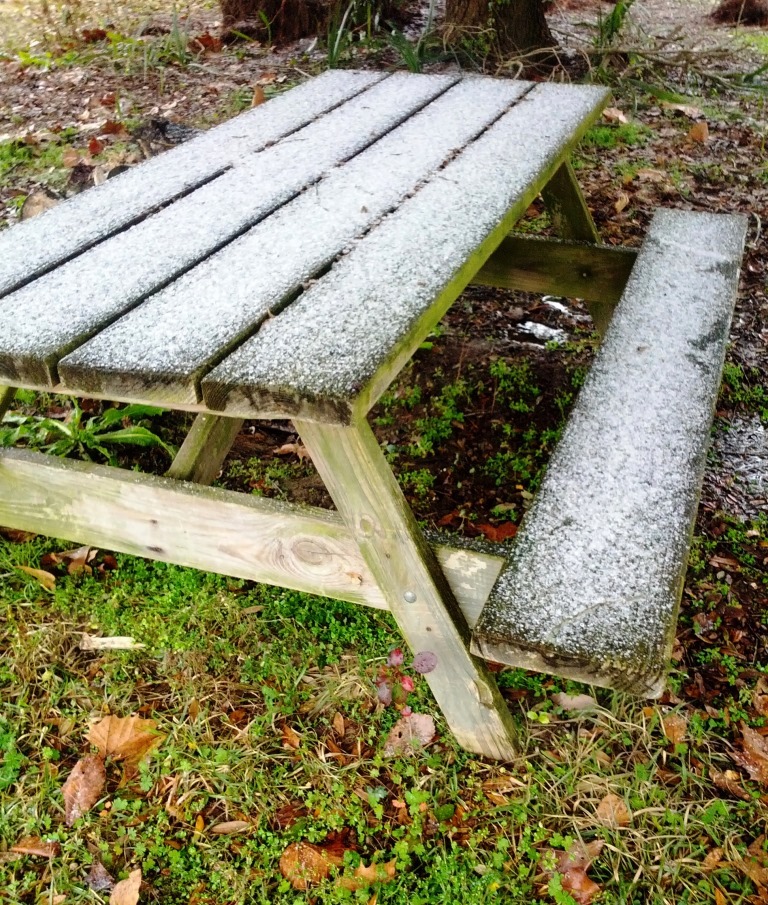 As we experienced this week, Florida is no stranger to snow and ice!  Photo by Judy Ludlow

The following information is taken from the National Weather Service Weather Forecast Office Tallahassee, FL  about the history of Snowfall in Tallahassee:  Several winters ago, NWS Tallahassee Climate Focal Point, Tim Barry, responded to an inquiry from a reporter concerning snow climatology in Tallahassee. Some of those questions and answers are listed below: 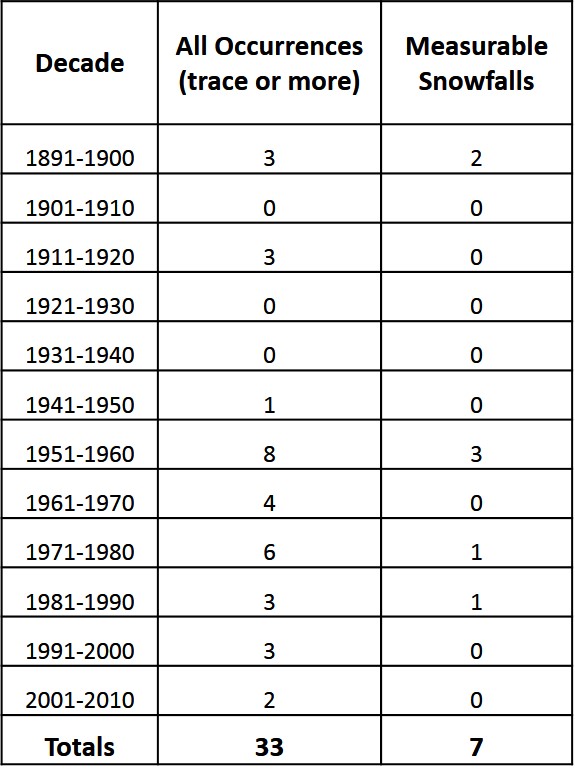 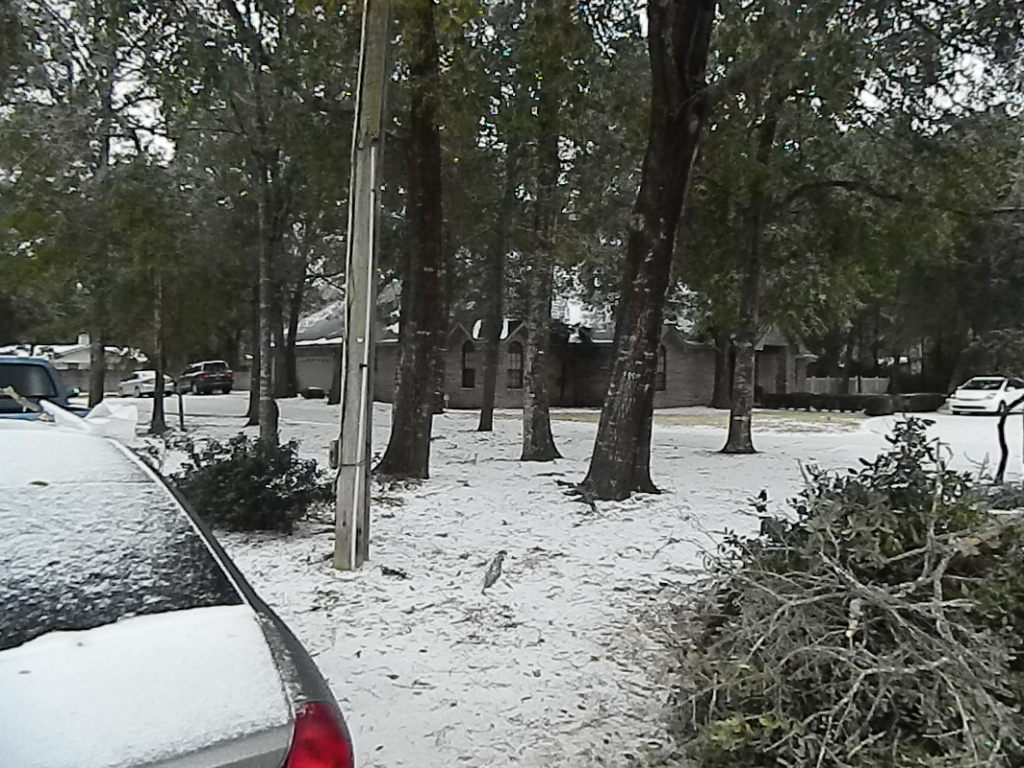 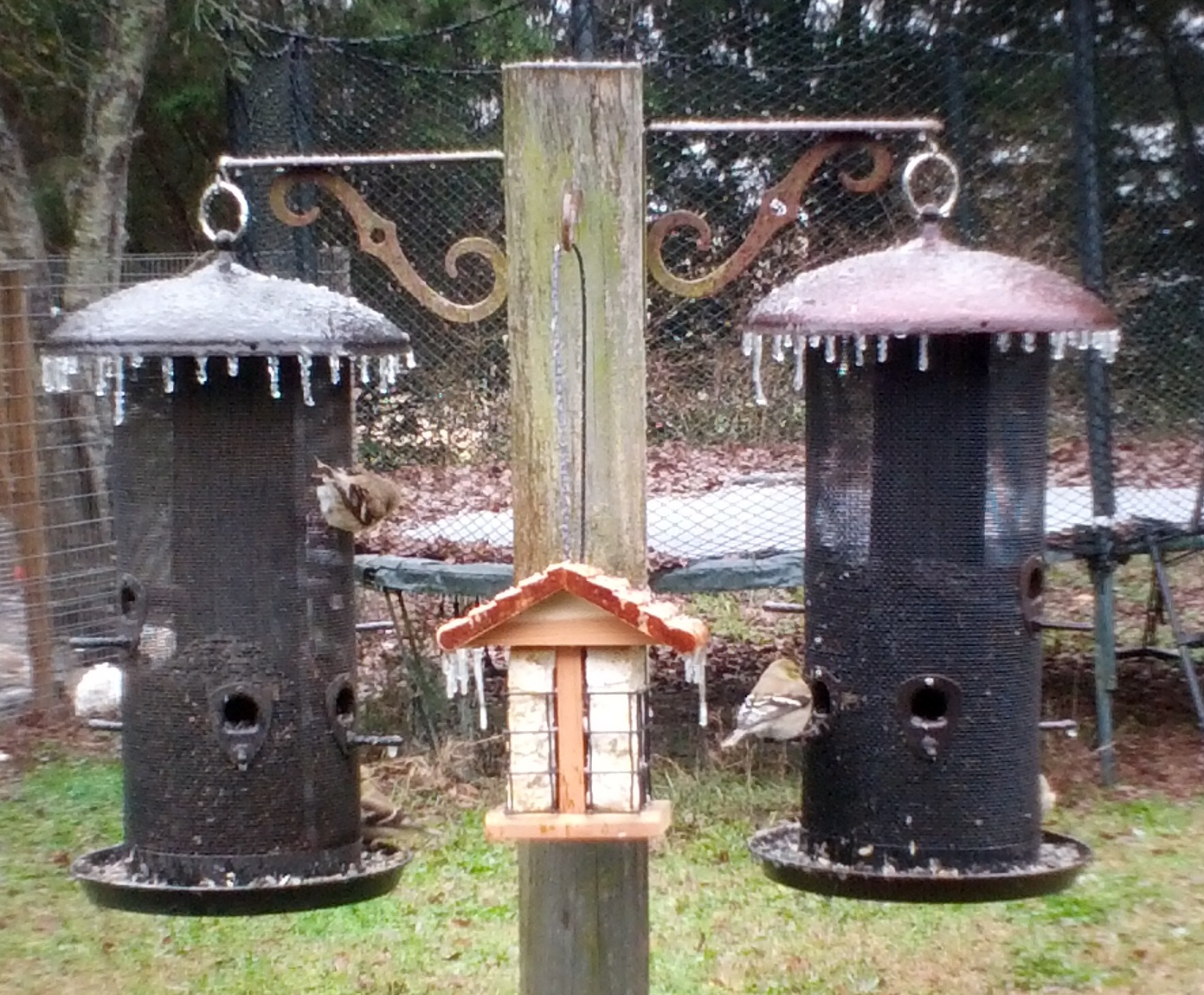 Extra feed was a welcome relief for backyard wildlife this past week!  Photo by Judy Ludlow

Additional local research on conditions that favor snowfall in Tallahassee can be found in the following publication: Pattern Recognition of Significant Snowfall Events in Tallahassee, Florida