Carinata Starting to Come Up in Jackson County

This fall several growers in the Panhandle and South Georgia contracted with a company out of Canada called Agrisoma to grow Carinata. Carinata is an oilseed crop that can be used for producing jet fuel, that also has potential for being grown in the South. See Dr. Jim Marois’ post titled Ethiopian Mustard: a New Crop for the Panhandle.

A few weeks ago, we worked with a couple growers on calibrating the small seed box on their grain drills (see picture below). Since the seed are so small, the planting rate is only about 6 pounds per acre. In order to plant rows 14 inches apart, the grower had to block every other hole.The rate is similar for canola, so after a few test runs, the planter was set right. For specific instructions on how to calibrate a grain drill see: Drill Calibration. 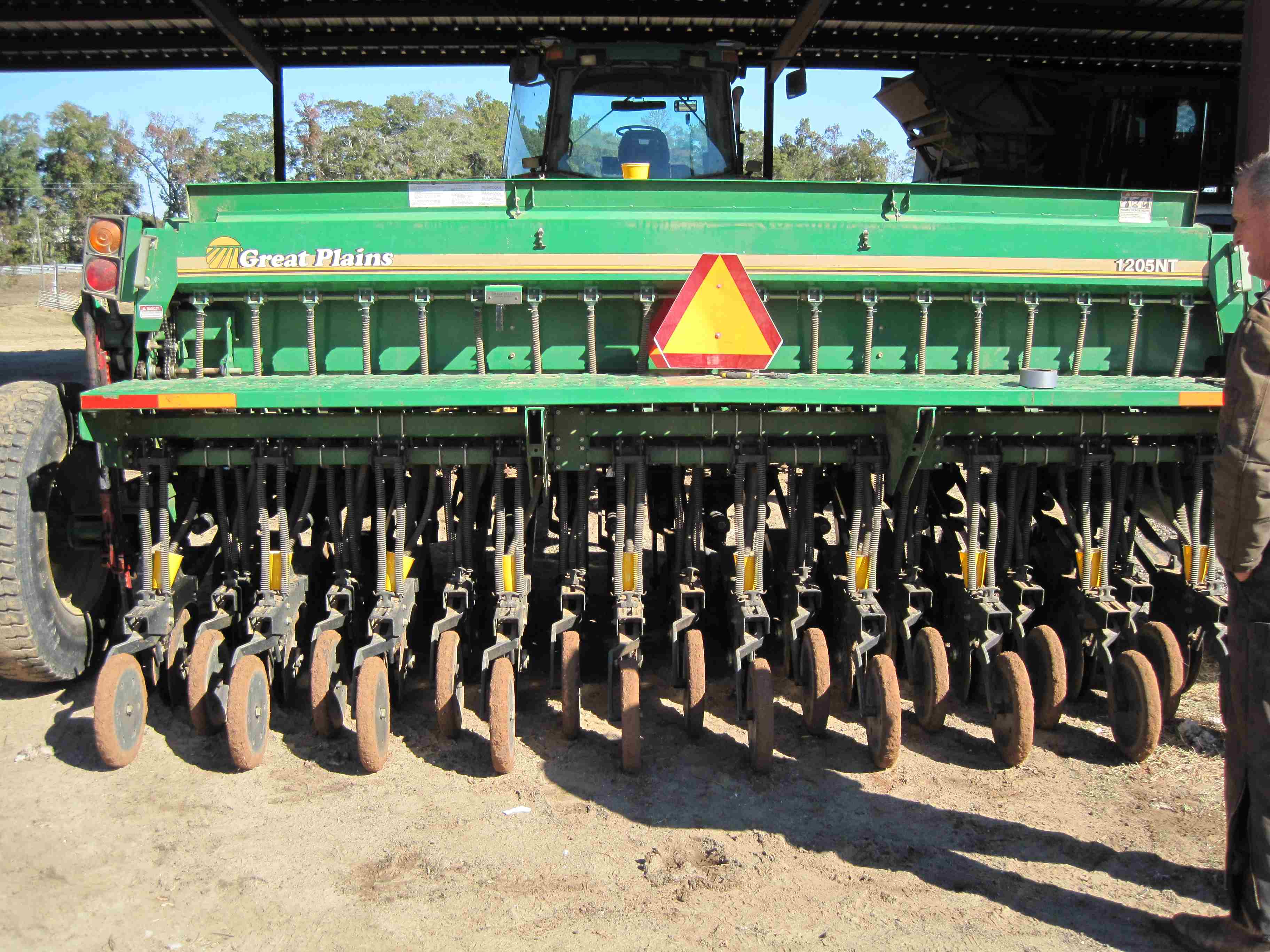 Calibrating the small seed box on a grain drill. 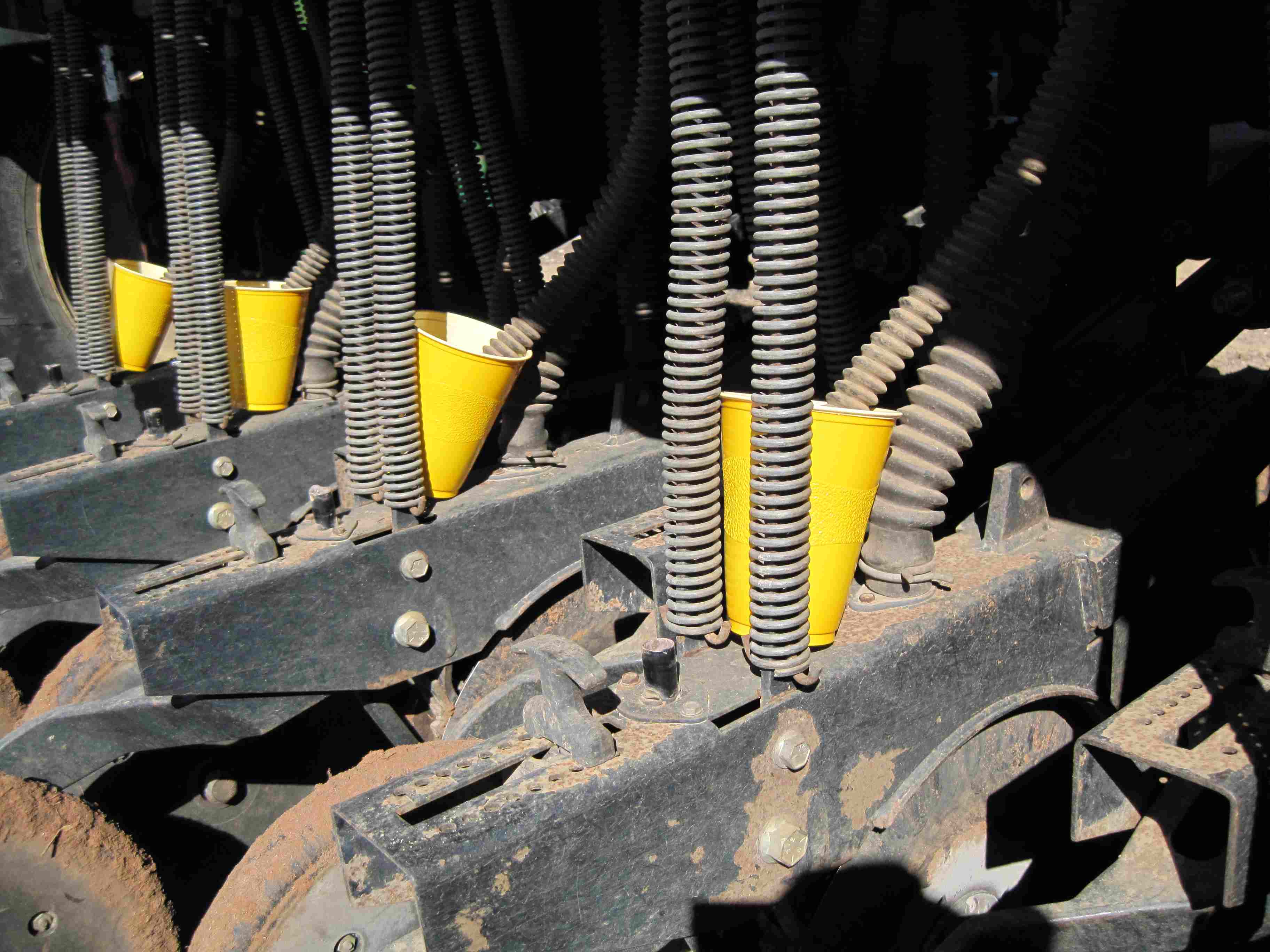 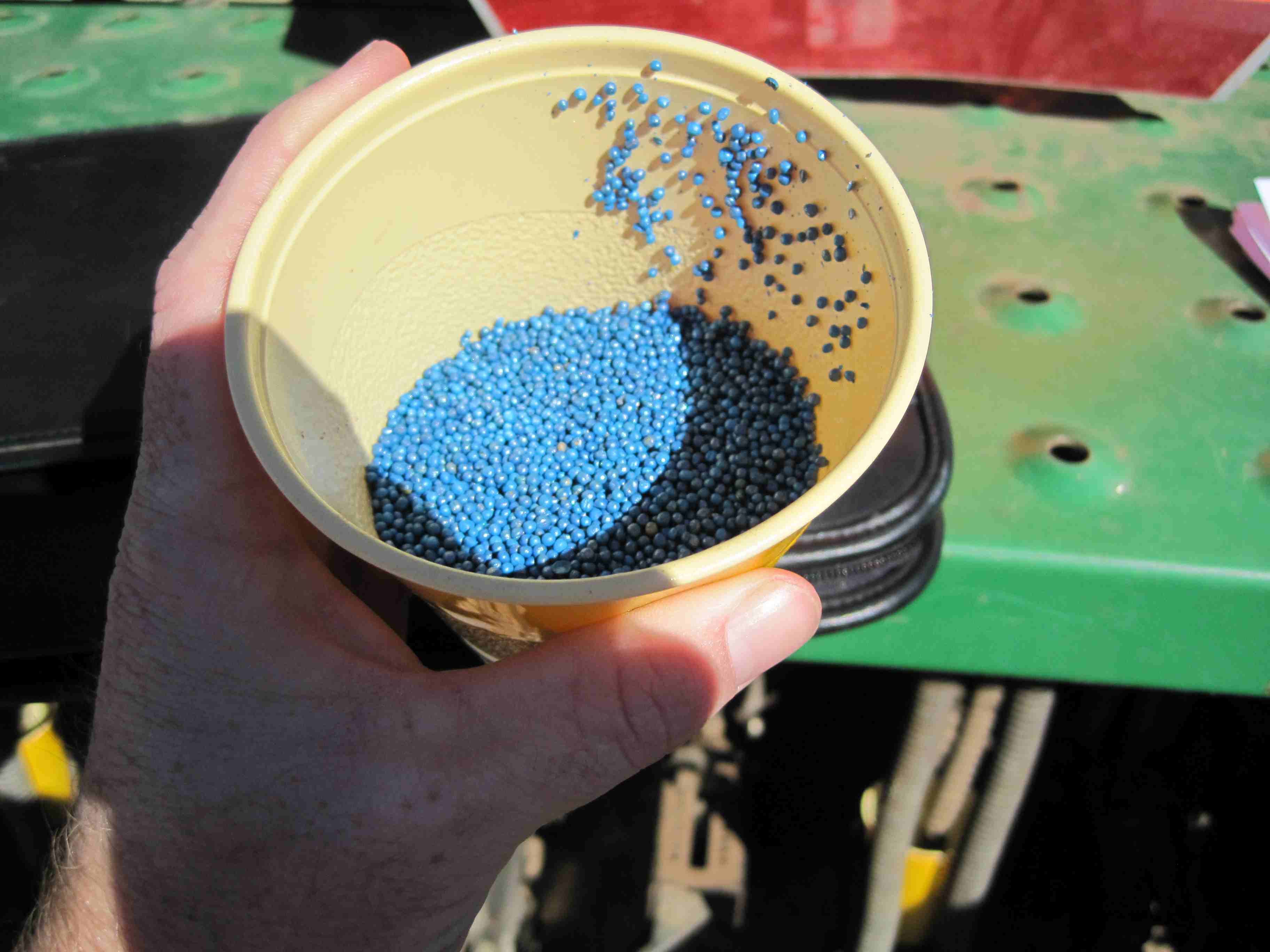 Several growers planted right before a 4 inch rain back in November, resulting in crusted soil and a poor stand. Those growers replanted and now the crop is just starting to come up. Driving by on the highway you still can’t see anything growing. Its not until you stand in the field and look straight down that you can see the carinata starting to come up. The crop still has a long way to go, but if farmers can get a good stand, there’s still time to produce a good yield. 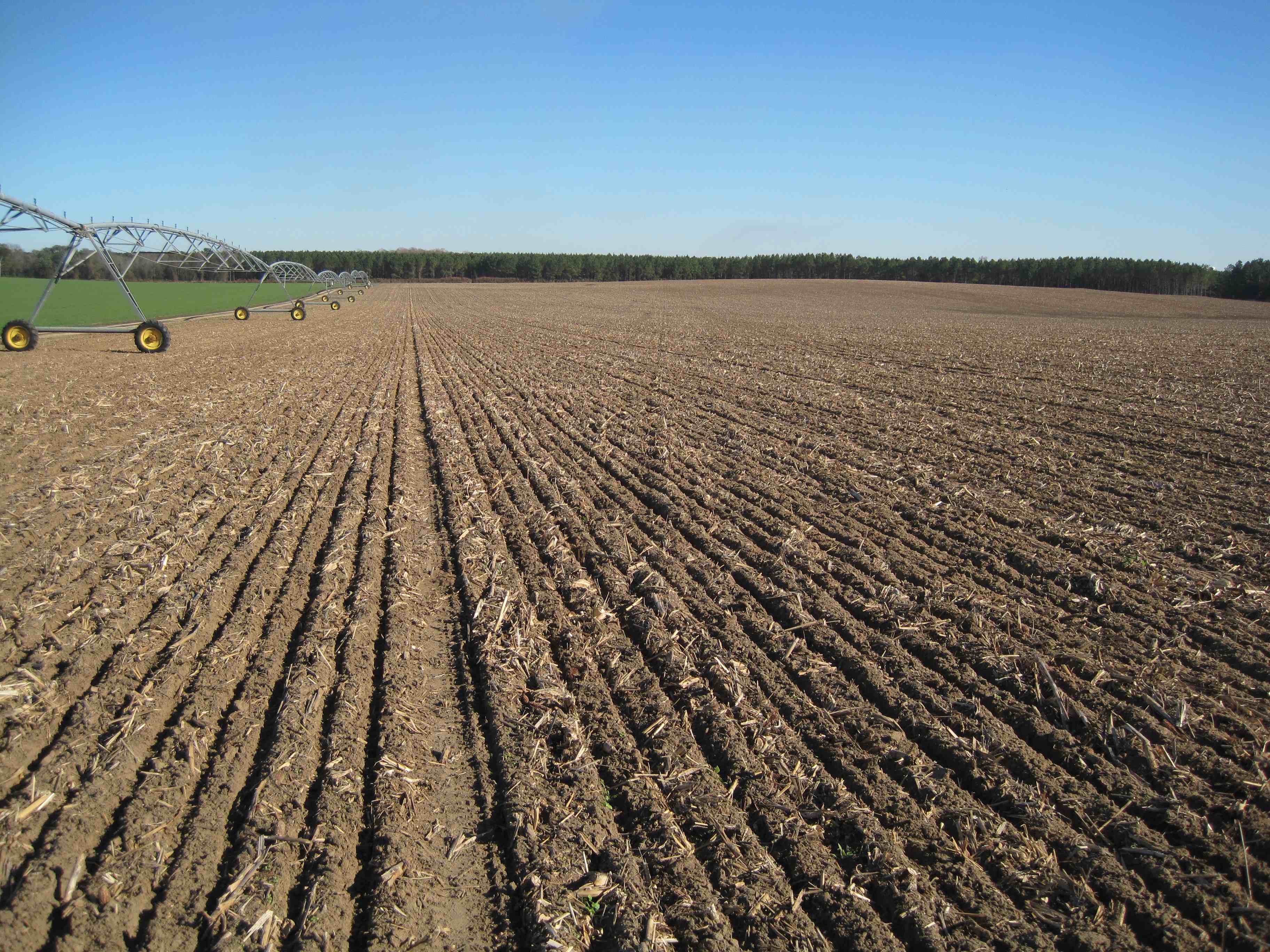 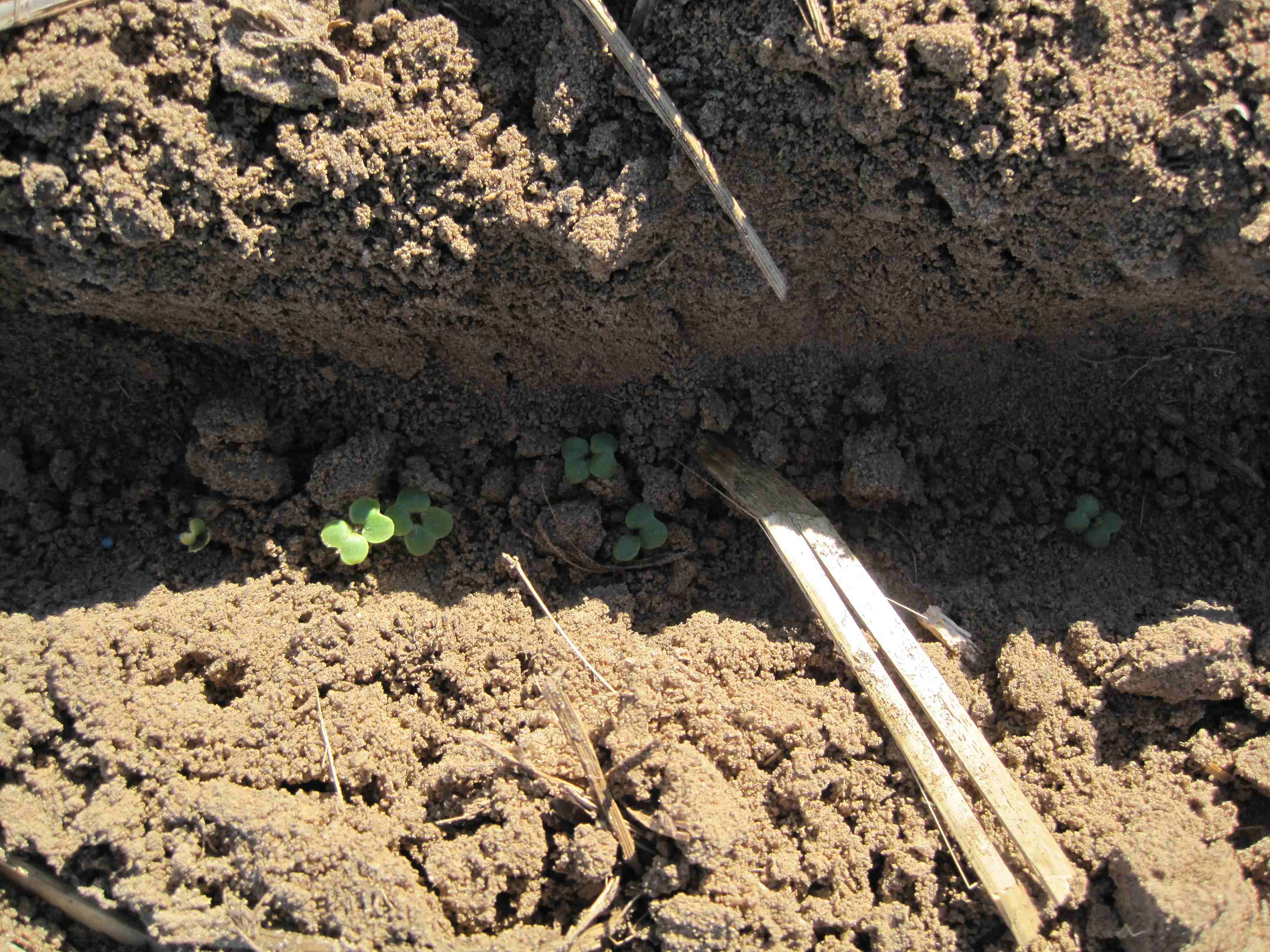 Carinata just starting to come up 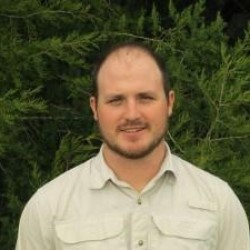 Josh Thompson
Josh Thompson is a regional agricultural agent based in Jackson County who focuses on Integrated Pest Management (IPM) and agronomic crops.