Cattle Numbers Up, But Prices Down From Last Month 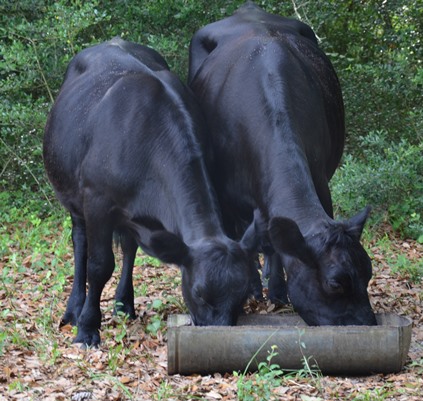 Cattle prices are very good, but for how long? The more people jump into production, the greater the likelihood of prices falling.

In a report dated July 24, 2015, the USDA’s National Agricultural Statistics Service (NASS) has stated there are 98.4 million head of cattle on U.S. Farms. This marks the first inventory increase since the pre-recession days of 2006.

The report also forecast the 2015 calf crop to be 34.3 million head. 24.8 million were born during the first half of the year and 9.5 million are expected to be born during the last six months of 2015.

The June Index of Overall Prices Paid for Commodities and Services, Interest, Taxes, and Farm Wage Rates (PPITW), settles at 109 and is unchanged from May 2015 but is down 3.5 percent from June 2014.

The June 2015 Fertilizer index, at 92, is unchanged from May but is eight percent below June a year ago. Since this May, lower prices for nitrogen have offset higher prices for mixed fertilizer along with potash and phosphate.