The Federal Reserve’s Beige Book Outlook for the Near Future 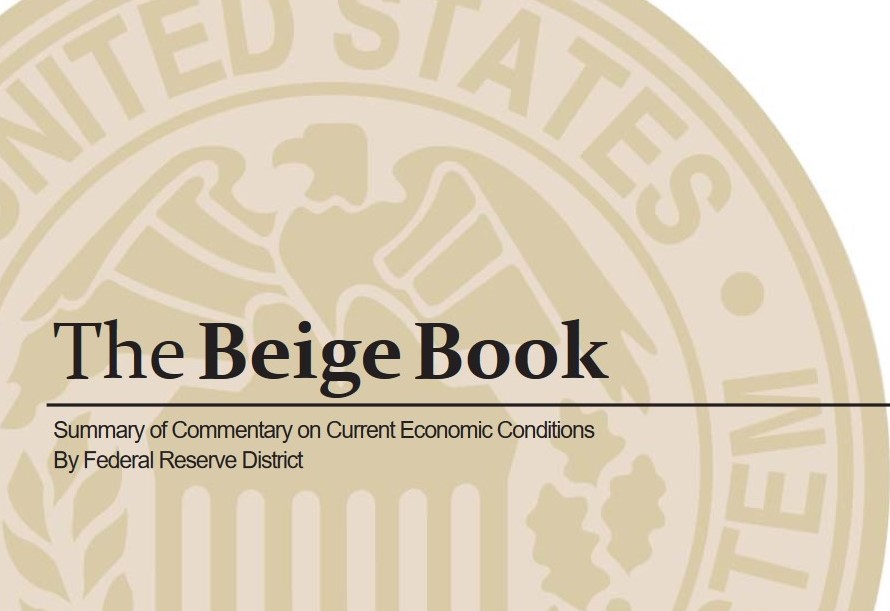 The Fed’s Beige Book provides economic information and outlooks for the overall economy and agriculture.

Tariffs, international embargoes, and trade boycotts are all adding to the tension level of agricultural producers in the Panhandle of Florida (and most other regions),  in what has become the summer of uncertainty. The season’s trends have been noted by the U.S. Federal Reserve Banking System, the agency responsible for establishing national monetary policy to maintain national economic health.

Eight times annually the Federal Reserve System releases a publication, known commonly as the Beige Book, about current economic conditions across the 12 Federal Reserve Districts. It characterizes regional economic conditions and prospects based on a variety of mostly qualitative information, gathered directly from district sources.  The most recent release was on July 17, 2019 and reviews conditions from mid-May 2019 through early July 2019. It characterizes, in layman’s terms, the regional economy’s dynamics and identifies emerging trends not readily apparent.

The Sixth District, which covers Florida, Georgia, Alabama and parts of Mississippi, Louisiana and Tennessee, indicated general economic activity continued to expand at a modest pace. However, there were concerns over uncertainty related to tariffs, but the overall outlook among businesses remains positive.  This report came out before the most recent round of tariffs on Chinese goods, and reprisals against U.S. agricultural commodities and accusations of currency manipulation.

The report stated agricultural conditions across the Sixth Federal Reserve District were mixed. Recent reports indicated much of the District was drought-free, although parts of Alabama, Southern Georgia, the Florida Panhandle, and Tennessee experienced abnormally dry to moderate drought conditions with high mid-summer temperatures.  The District’s cotton, soybean and peanut crops were mostly on par with five-year planting averages. On a year-over-year basis, prices paid to farmers in May were up for cotton, but down for corn, soybeans, broilers, and eggs.

Inflation expectations for the District showed year-over-year unit costs were up 2.1 percent in June. Survey respondents indicated they expect unit costs to rise 2.0 percent over the next twelve months.