Mosquito Control Can Be As Close As A Farm Pond 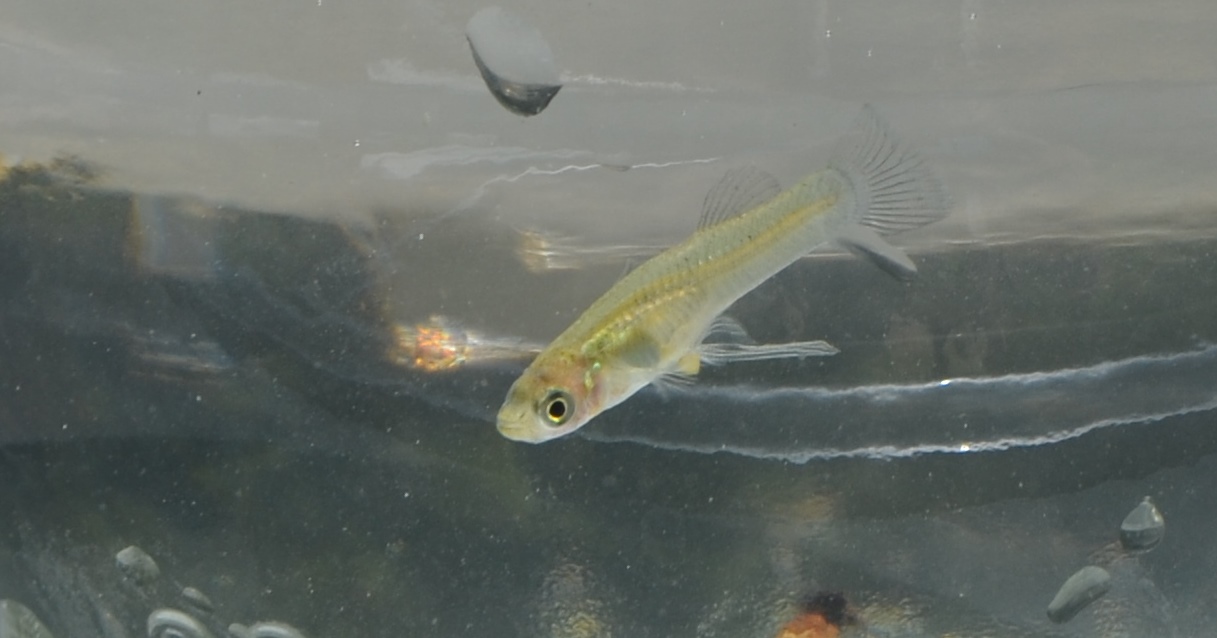 Eastern Mosquitofish are small in size, but with a gargantuan appetite for mosquito larvae. The tiny terrors can eat well over their body weight daily in developing mosquitos.

The consistent and ample rains of late over Florida’s Panhandle assure enough moisture is available for row crop production and development, and forage growth. It has also minimized, if not eliminated, the need for irrigation and its associated cost.

As with anything good, there is always an associated negative component which cannot be avoided. In other words there is a lead lining to every silver cloud.

In the case of sufficient rain, there will be mosquitos in areas where water stands for any length of time. Fortunately, there are water-borne native species which provide some balance to this aerial pest.

Gambusia holbrooki, commonly known as Eastern Mosquitofish, are a valuable instrument for controlling mosquitoes and midges in ponds and other bodies of water. Their diet is not exclusively mosquito larvae, but enough so to make them very helpful in reducing the population if the fish are present in sufficient numbers.

Mosquitofish are small, less than three inches at maturity and of a dull grey coloring. This mundanely camouflaged native fish seem less susceptible to wading bird predation than brightly colored fish or amphibians which also dine on mosquitos or their larvae.

This micro-sized predator is capable of eating more than the equivalent of its own body weight in mosquito larvae on a daily basis. Mature females of this specie literally eat hundreds of the developing pest each day.

If the insect larvae are not present in the Mosquitofish’s environment, this tiny fish with a tiger shark’s attitude will aggressively seek out other dining options, including its own species.

The Easter Mosquitofish is available at many fish hatcheries in the panhandle. Given their popularity this time of year, it is advisable to call and confirm inventory availability.

For more information on the Mosquitofish and other aquatic insect controls, read Fish Recommended for Mosquito and Midge Control in Ornamental Ponds.