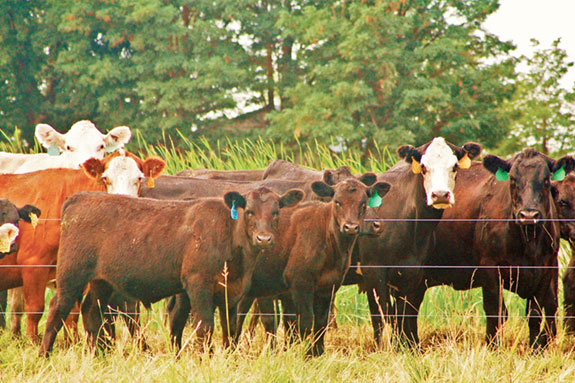 Health is the top reason why Shaw Cattle Co. of Caldwell, Idaho, has weaned all calves on green grass, and as many as possible through a fence-line-weaning system, over the past 20 years. Photo courtesy of Kim Holt.

Weaning is one of the most stressful times for cattle. You remove the source of security calves have had since birth, and change their routine. Stress is a key contributor to sickness, weight loss, and poor performance. Just as you should do in working your mature cattle, putting newly weaned calves in the least stressful environment can lead to improved performance for both the calf, and the cow, which ultimately affects your bottom line.

Fence-line weaning has been documented for several years to provide an applicable method of low stress weaning on cattle operations. Research performed at New Mexico State highlighted that calves who were fence-line weaned showed increases in weight gain after two weeks, persistence in eating, and time of rest while decreasing the number of vocalizations and time spent walking. During the 2006 and 2007 study, seven-day post weaning gain was positive at 16 lbs. and 4 lbs. respectively with minimal outward signs of stress. Studies conducted at the University of California, Davis (UC Davis), and University of Idaho show that calves weaned while remaining in ear- and eye sight of their dams are, on average, 20 to 25 pounds (lb.) heavier after 10 weeks than calves that are physically removed from the ranch.

Fence-line weaning isn’t practical on all ranches. In some situations, your facility may not have the optimum set up to adequately wean with direct nose-to-nose contact. However, there are other proven practices that can be implemented to reduce calf stress at weaning.

Provide calves access to the weaning area (pen, trap or pasture) a week or two prior to weaning, so calves do not undergo the stress of a complete change in environment. At the time of weaning, move your cows to a new location during separation; but don’t move the calves. Mature cattle that have been more frequently exposed to changes in surroundings are less prone to the onset of stress. It’s also important to place the calves in your best paddock or lot, try to avoid a dusty holding area where they are susceptible to respiratory diseases.  Allow fence-line contact between calf and dam for approximately four to seven days following weaning. Your fences should be sturdy enough for proper separation and still allow nose-to-nose contact while preventing nursing. The most effective fence material is net wire with the optional strand of stand-off electrical wire. Barbed wire fences can be used, but may present problems in some circumstances where calves are persistent in re-connecting with their mother. Electrical fencing takes the most preparation and preconditioning. One to two weeks of electrical fence exposure should provide adequate preparation. If fence-line contact isn’t practical, move cows far enough away to limit the exposure to the balling calves .

If you must wean in a dry lot paddock, place your feed bunks, hay and water troughs along the fence to reduce perimeter walking, and to increase encounters with their feed and water. If calves are weaned in a pasture, place feed and water along the fence-line where practical to increase the likelihood that calves will find feed and water within the first few hours. Placing large water troughs inside the pen and letting water troughs overflow slightly may attract calves to the water, and help calves that are accustomed to drinking from live water sources adjust to troughs, and the sounds of an activated float. Unnecessary stress caused by castrating, dehorning or branding calves should be avoided if possible. These practices should be completed several weeks before weaning, and preferably prior to three months of age.

Implementing a low stress weaning program on your farm should fit your operation. Explore different ways to cut the instance of stress on both your animals and you. Examine other operations and discuss with fellow cattlemen ideas they have used to improve performance. Some investment in improved weaning facilities can save you time and money in the long run. 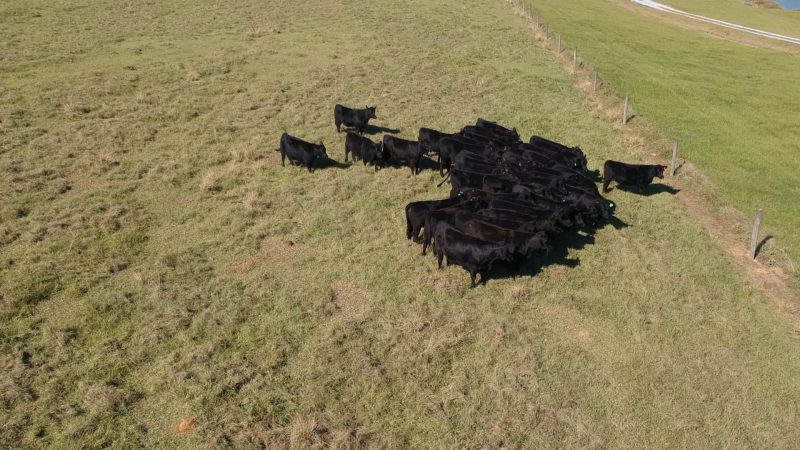 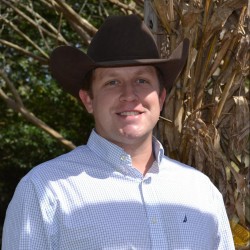