It’s time to make tomato plant orders for the first plantings of the 2022 spring growing season in North Florida and South Georgia (Figure 1). We have been very fortunate over the last several years and seen some great new tomato varieties released that are well adapted for our area. 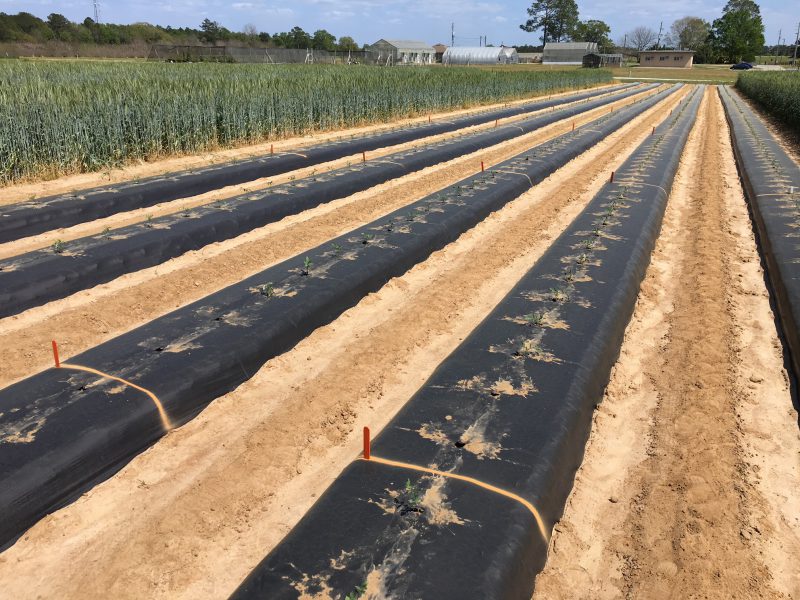 As most know, we now expect viral disease pressure in both spring and fall growing seasons and are fortunate that several new varieties have been released that have resistance suited to both seasons. Tomato Spotted Wilt Virus (TSWV) is very common in the spring, while Tomato Yellow Leaf Curl (TYLCV) has become pretty constant during the fall season, especially in our South Georgia production regions. Historically there have not been great varieties that have resistance to both viruses but now there are. In fact, there are round and roma varieties that have resistance to both. This allows producers to gain a familiarity with one variety and produce it during spring and fall. Another consistent pattern that we’ve seen in new tomato varieties is improved vigor, which generally leads to better cover on fruit to protect them from the sun. New varieties such as Red Snapper or Emmylou have a much larger plant compared to an older one like SV 7631. Though yield potential can be similar between these two plant types, most growers prefer a larger plant. Although we don’t have true resistance to bacterial leaf spot, an absolute constant in tomato production, we do have newer varieties that have shown improved tolerance compared older ones (Figure 2). 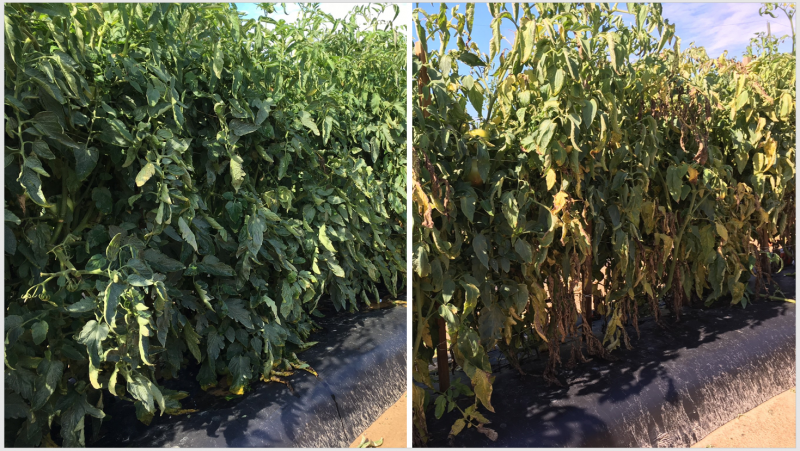 As of now, we have had a reasonably cold winter and many of the weeds that whiteflies overwinter on have been killed by freeze events. This prevents populations from building during the spring season which we have seen explode to catastrophic levels in the fall. I believe that we should be in good shape with low to moderate risk of severe whitefly infestations during fall production, but we will update growers near the end of spring production on current whitefly risk. Even if the risk of whitefly populations in the fall is low, I still think it is wise to produce varieties resistant to TYLCV during the fall. Our data has shown that production from resistant varieties is as good as susceptible standards that producers have previously relied on. It should be noted that the first plantings of tomatoes in the fall season should be of “hot-set” varieties that are more capable of setting fruit during high night temperatures common during this period. The varieties in Table 1 are not a complete list of those grown in this region, but is a selection of those that have performed well in trials at NFREC and with producers in the surrounding area.

The mention of variety names in this publication is not an endorsement or warranty of any variety’s performance. The varieties listed here are just a selection of available tomato varieties, contact your seed dealer for further information. 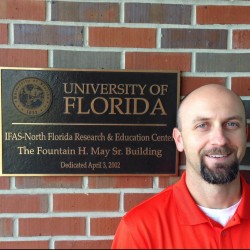