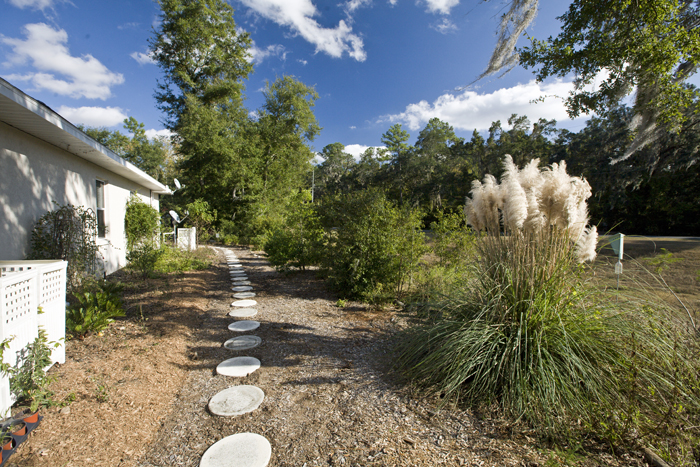 Glyphosate has been a primary tool for controlling weeds in urban landscapes due to the systemic control it provides on a broad spectrum of weeds.  UF/IFAS Photo: Tyler Jones. 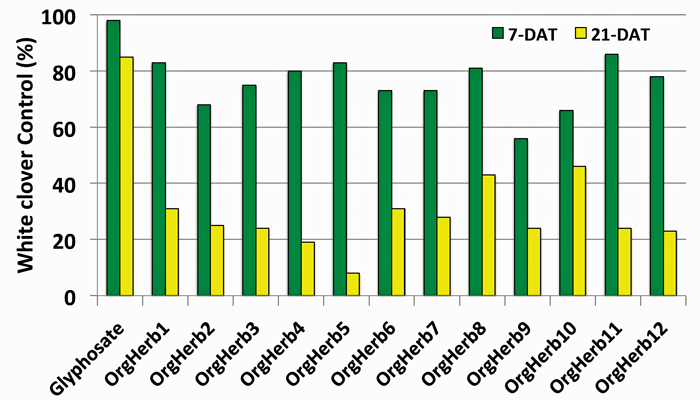