World Wildlife Day was celebrated on March 3, 2022.  This year’s theme is “Recovering key species for ecosystem restoration.” We celebrate this day to bring attention and awareness to many of the plants and animals that are considered threatened and endangered species and highlight efforts to conserve them. It is estimated that over a million species are currently threatened with extinction. 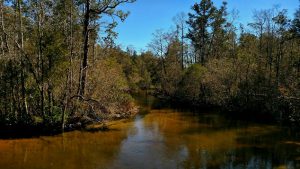 Florida is considered a very biodiverse state having a great variety ecosystems and unique plants and animals that inhabit these areas.  This makes Florida an attractive place to live but can result in increased pollution and land use changes that can be threats to this biodiversity. One local species that experienced this type of pressure is the Okaloosa darter. This tiny 1 to 2 inch fish dwindled to as few as 1,500 individuals surviving when it was declared endangered in 1973.  Factors such as its small range, competition from other species, and historical land use practices including artificial impoundments, erosion, and siltation, contributed to its demise.

The Okaloosa darter prefers to live in small, clear, lightly vegetated streams fed by ground water seepage from sand hill areas.  This highly specialized habitat is found in only six streams in Okaloosa and Walton Counties and almost exclusively within Eglin Air Force Base’s boundaries.  Environmental managers from Eglin Air Force Base partnered with U.S. Fish and Wildlife Service and other agencies and worked diligently to reduce land use impacts and rehab the impaired streams over the past several decades. They reclaimed clay pits near stream headwaters, improved road crossings to reduce sedimentation and enhanced the habitat for the darter. 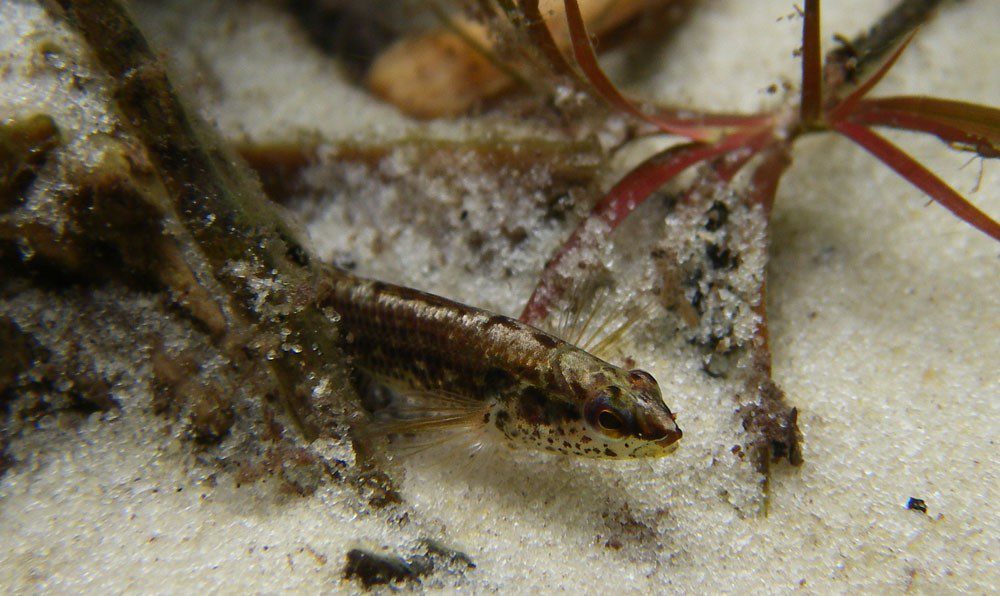 Due to these efforts, the population of Okaloosa Darters has increased to more than 600,000 and the species has now been down listed from endangered to threatened.  In fact, the projects have been so successful that the darter is now being considered for delisting as a threatened and endangered species under the Endangered Species Act. This is something to celebrate on this World Wildlife Day as an example of how we can recover key species for ecosystem restoration.  The best news is that Eglin Air Force Base’s Jackson Guard Unit is continuing to make on-base conservation a priority, not only for the Okaloosa Darter, but for other plants and animals under their purview.