Invasive Species: What can we do to fight them? 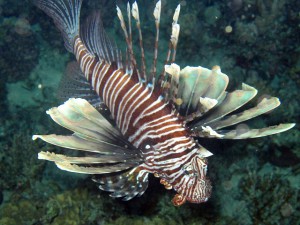 In the case of intentional introductions, we typically see either plants or animals moved from native lands to our area. Most often, the mover does not know the species is dangerous to our area. Other times, they know the species is invasive, but they introduce them anyway. Exotic pets are one of the ways invasive species are introduced. The Burmese python is an example of this as well as the lionfish. These pets were released by owners who grew tired of caring for their unique needs. So, one thing we can do is encourage people to research exotic pets prior to owning them. Also, encourage people to take advantage of Florida Fish and Wildlife Conservation Commission’s exotic pet amnesty program. For plants, people should not bring any plant materials into Florida without going through the proper regulatory process. 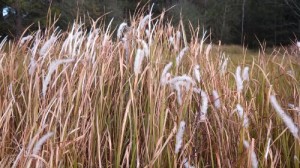 Florida’s climate and ports of entry allow new species to get here and survive. It is difficult and expensive to eradicate an invasive species once it becomes established. Our best defense is to do our part in stopping the spread of invasive species. For more information on invasive species, you can contact your local extension agent or go to the UF IFAS Invasive Species Program.