This summer parts of the Florida Panhandle have been blessed with ample rain, but coupled with high temperatures, this can be both a blessing and a curse.

Adequate moisture is critically important to landscape plants during hot weather, but too much rain or excessive watering also can bring problems. Wet soil combined with high temperatures can create stressful conditions for bedding plants, vegetables, shrubs and even trees – especially those just planted this year.

When the soil is saturated with water, pore spaces in the soil, which normally hold air, are filled with water. Since the roots of plants get the oxygen they need from the air in those spaces, the roots can literally drown in a soil that stays waterlogged over an extended period. 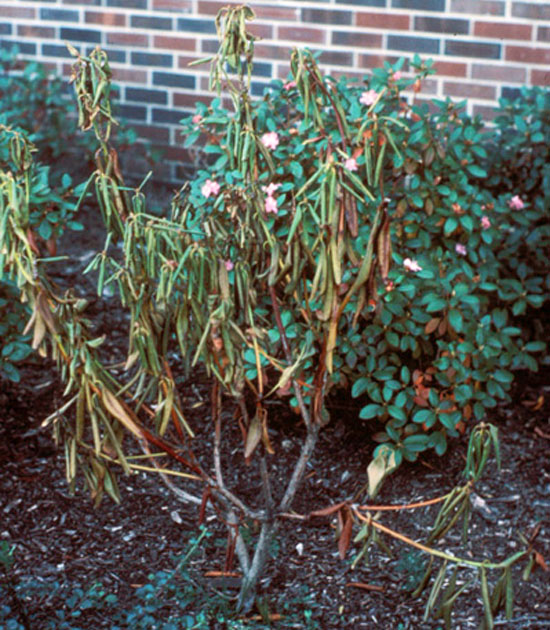 Symptoms of Root Rot on Azalea

Wet soil conditions also encourage fungus organisms that live in the soil to attack the roots or crown of a plant, thus causing rot. The crown is the area where the stem of a plant enters the soil. These disease organisms can cause die-back, inflict severe damage or even kill plants. Worse yet, once infection occurs, little can be done to help a plant affected by these disease organisms.

Plants with succulent stems such as impatiens and begonias, those that like cooler temperatures such as geraniums and dianthus and those that prefer drier, well-drained soils such as Indian Hawthorns are particularly susceptible.

Gardeners can take steps to help alleviate the situation. First , it is critical to adjust irrigation systems that are on automatic timers. Often seen are sprinklers unnecessarily watering at homes or businesses the day after or during  a heavy rain simply because the timer turned them on. Turn off the automatic timer if the weather is wet, and turn the system on only when drier conditions occur. 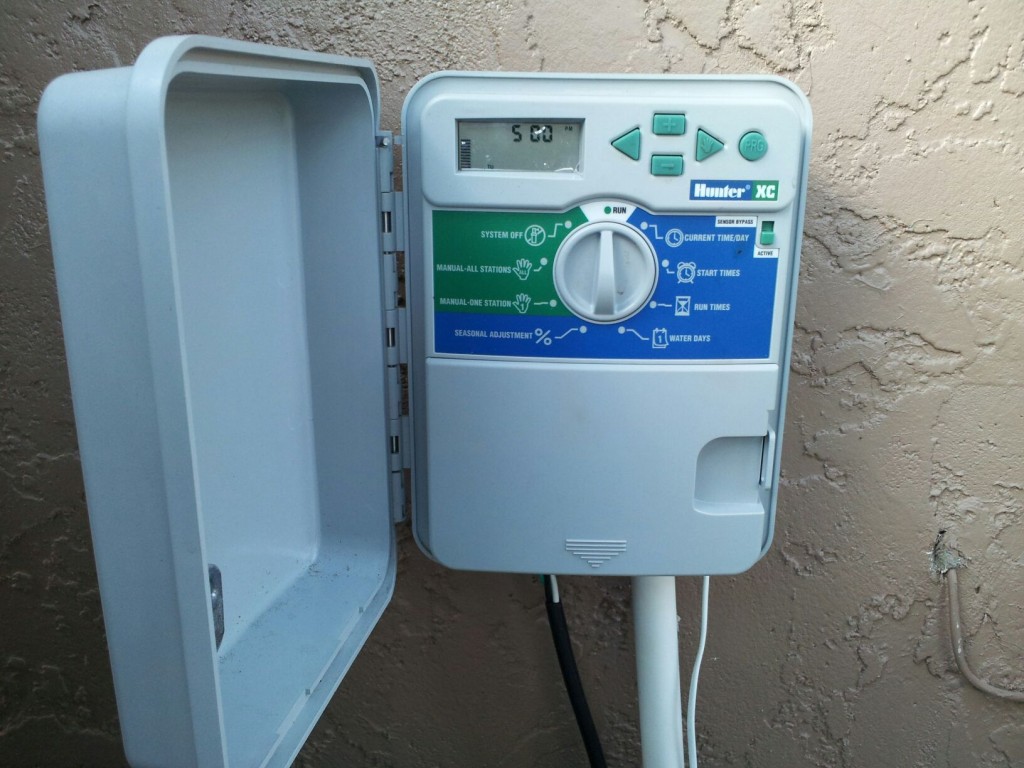 Beds should always be well mulched, at 2-4 inches, to control weeds and maintain soil moisture. If  garden beds are staying too wet, however, the mulch can be pulled back from around plants or removed entirely to allow the soil to dry faster. Just make sure keep weeds are kept under control while the mulch is off.

Plants affected by wet soils or root rot may look wilted even though the soil is moist. A plant showing these symptoms immediately after a period of prolonged heavy rain may benefit from soil aeration in its root zone. Using a garden fork by driving the tines straight down into the soil and pulling straight out in numerous places around the plant is helpful. This provides air to the roots and encourages the soil to dry faster. Just be sure you don’t dig with the fork. 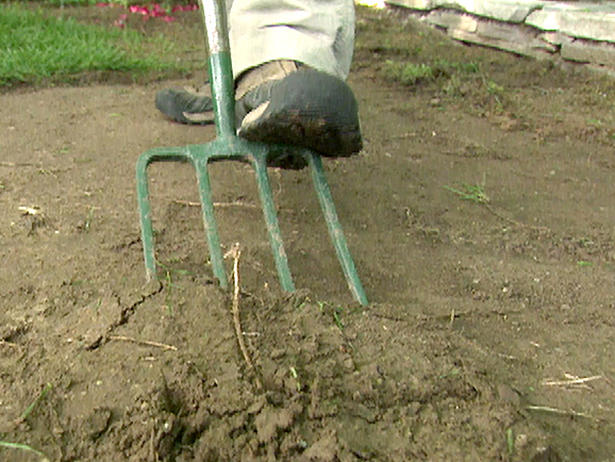 Fungal diseases that attack the foliage of many plants also are encouraged by rainy weather. Black spot on roses is prevalent even on fairly resistant varieties, and control is nearly impossible if it rains every afternoon. Cercospora leaf spot and Powdery mildew on crape myrtles can cause the leaves to turn yellow or red and drop off. The disease is not fatal, and the trees will recover without sprays, but flowering may be diminished. 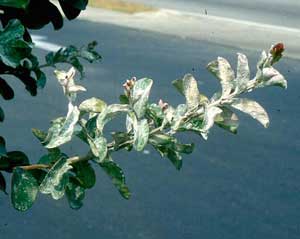 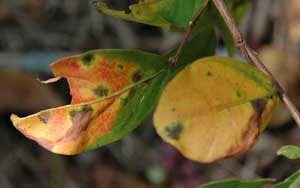 Other pests such as snails and slugs thrive and reproduce rapidly during rainy weather. These pesky critters chew holes in the leaves and flowers of plants and are particularly fond of soft-leaved plants such as impatiens, begonias and hostas. Try not to let their populations get out of control.  Note that Toads should be left alone because they feed on slugs. There also are numerous baits on the market that will help control snails and slugs. You can even place a bowl up to its rim in the ground and fill it half full of beer to attract and drown many snails and slugs.

Frequent rains can leach available nutrients from the soil in the landscape. Landscape plantings should be evaluated with this in mind and be fertilized, if needed. If possible, controlled release fertilizer should be used in this situation. Plants rapidly growing now such as lawn grasses, summer bedding plants and tropicals like ginger and hibiscus are especially vulnerable.