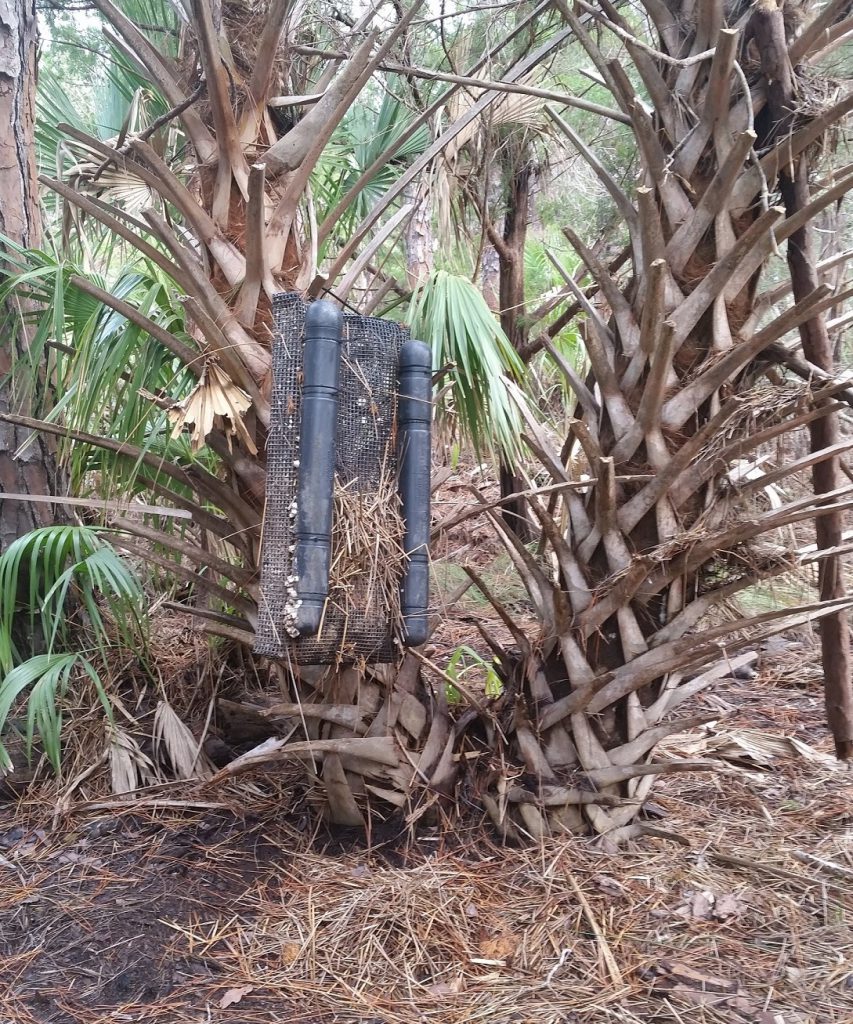 It may be a long time before the memories of Hurricane Michael begin to fade in the mind’s eye for residents of the Florida Panhandle. A record-breaking tropical cyclone in many respects, Michael caught a lot of people in the region off guard as it continued to gain strength on its rapid path through the Northern Gulf of Mexico. When many people went to bed the night before landfall, they had no idea what terrifying news would greet them upon hearing that a still-strengthening category 4 hurricane was about to rumble ashore.

It was not long after the wind slackened that folks began looking around and realizing the devastation left behind. Cotton crops in the path of the storm in North Florida and South Georgia suffered near 100% losses. Peanut crops were also severely impacted just at the time that harvest was beginning. The estimated damage to timber harvests alone were coming in around 1.3 billion dollars for Florida as virtually entire forests had been leveled. Even more damage was realized near the coastline where storm surge across the region ranged from 8 to 14 feet above normal water levels; smashing or flooding structures near the coast and carving new inlets across St. Joseph Peninsula near Cape San Blas.

Another industry that took a hard hit in much of the area was the seafood industry; everything from the producers to the dealers, processors, retail markets, restaurants, fueling and ice house facilities that service fishing vessels. Governor Scott requested a fisheries disaster declaration from the Federal Government and on November 1 the Secretary of the Department of Commerce granted the request. This determination provides an opportunity for Congress to appropriate fishery disaster assistance for the new fiscal year, which began in October. To further facilitate recovery efforts in Florida and beyond, the Department of Commerce can look to the Economic Development Administration, which spearheads the Federal government’s efforts to deliver economic assistance and support long-term growth after natural disasters.

Oyster growers in the region who had equipment and a crop of shellfish in the water took some losses as well. For those who were able to scramble to their leases before the storm and sink their floating baskets or cages to the bay bottoms, losses of gear were minimal as storm waves above the submerged gear had less impact. Gear that was unable to be submerged was more prone to break loose and drift away. However, even the growers that sunk gear experienced some significant oyster mortality due to sediments from churned up water smothering the shellfish in a layer of mud. Shellfish leases in Alligator Harbor were dealt another blow by an incredible field of debris that was washed off Alligator Point and blown through the lease area. Everything from boats to large sections of docks, structural walls, refrigerators and freezers was in the mix. These items were caught up in oyster long-lines and broke some while pulling up anchor poles on others, leaving quite a mess for growers to untangle.

Marinas, docks and vessels were also not immune to Hurricane Michael’s wrath in Gulf and Bay Counties. Government agencies estimate the number of damaged vessels in both Gulf and Bay counties to exceed 400. It will take some time for charter boat and commercial fishing operations to rebound. Scallop restoration projects in both St. Joseph Bay and St. Andrews Bay have suffered setbacks, as well. The hurricane has not only devastated coastal Gulf county economically and ecologically, but also geographically. There are two sizable inlets that have now been carved into the St. Joseph Peninsula. T.H. Stone State Park is closed until further notice.

Overall, the impacts from this storm will take a long time to recover from for many segments of our regional economy. Lessons learned by industries as well as individuals should improve our chances to reduce the loss of life and property in the future. The name of the game is “resiliency,” both in the spirit of the people who call this place home and in the way we learn to better adapt to what Mother Nature throws at us. Hang in there. Day by day.