Protect Your Home from Swarming Termites Spring is in the air and that means termite swarming season is near!

Northwest Florida is home to fifteen native species of termites and six species that have invaded from other parts of the world. One invasive species of termite, the Formosan termite, arrived in the southeastern United States in the 1950’s and has been expanding its range and numbers ever since. While our native termites have colonies in the thousands of individuals, Formosan termite colonies can contain millions of individuals and that makes them a greater threat if they invade your home.

Here are some steps you can take to protect your home: The Facts About Termites and Mulch 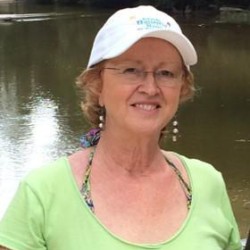