Clingfish of the Florida Panhandle

There are about 500 species of fishes in the northern Gulf of Mexico.  We I began this series I had no intention of writing about all of them.  I was going to focus on the more common and familiar, such as snappers and mackerels.  Things like the clingfish were to be skipped over.  But when I saw this family next on the list, I could not skip over this one.  You see, this is actually a pretty common fish that you many have already encountered and followed by asking “what kind of fish is this?”  So, we will include our friend the clingfish. 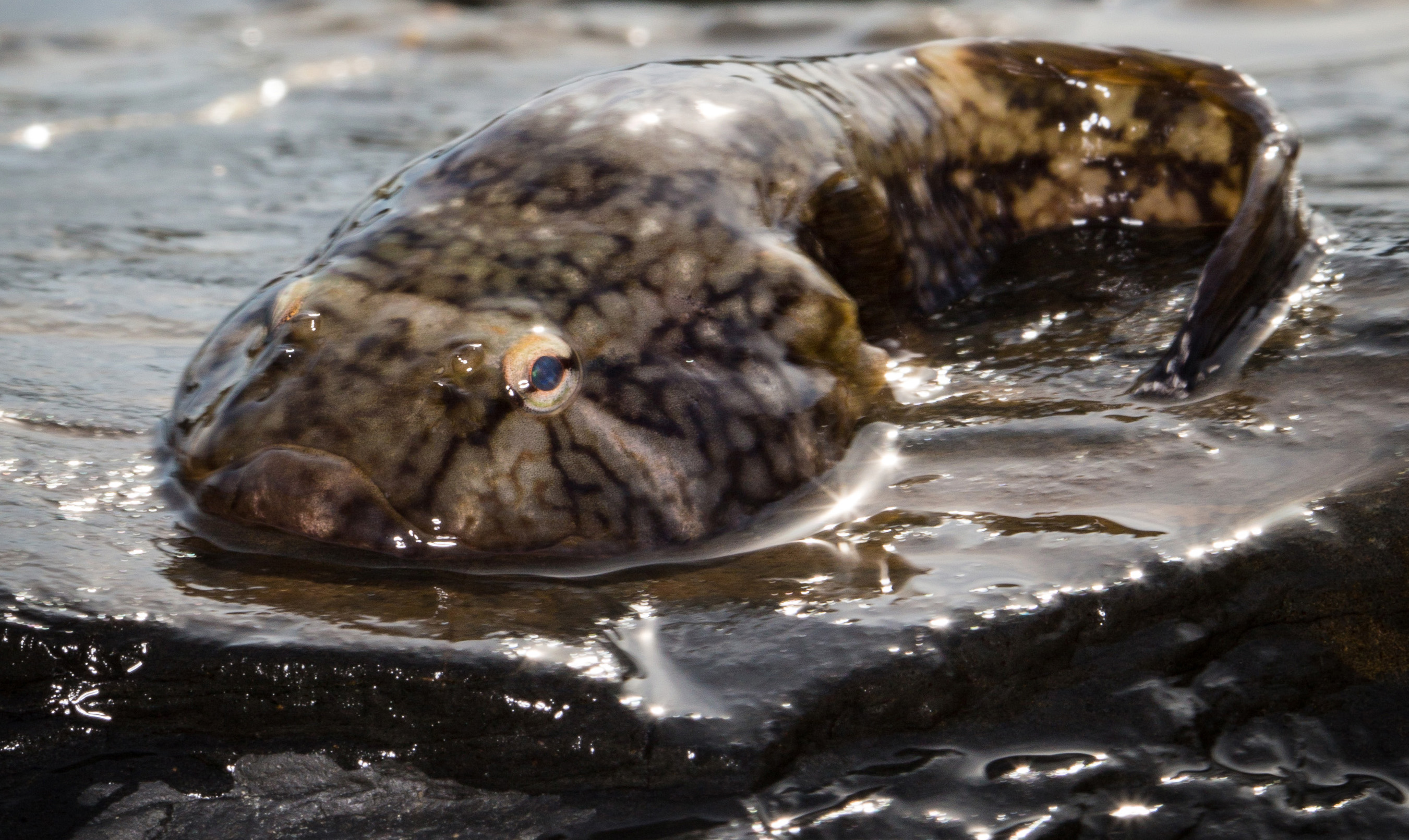 It belongs to the family Gobiesocidae and, in the northern Gulf of Mexico, there is only one resident species, Gobiesox strumosus, known as the clingfish or skilletfish.  They are called this because their body shape resembles a cast iron skillet, roundish head with an extended tail and dark in color.  The often-used clingfish name comes from the sucker apparatus they form on the ventral side of their body to cling to rocks and inside of shells – where they are most often found.  Hoese and Moore1 report only one species from the northern Gulf but suggest there could be more on the offshore reefs.

The local skilletfish is reported to reach a mean length of three inches.  I have only seen a few of these and the ones I found were smaller than this.  They are dark in color, often with stripes or streaks, and can be all black – the ones I have found were all black.  The ones I have found are inside dead oyster shells associated with oyster reefs.  You may find a random oyster clump on the bottom.  You just pick it up, look inside the opened shells and open the dead shells, and you may find one.  They have been reported associated with rocks, pipes, and other structures on the bottom.

This species does have a large geographic range, suggesting few barriers to dispersal.  They are found from New Jersey to Brazil and throughout the Gulf of Mexico.

There is no commercial value for the animal, no cool natural history facts, just an small fish that you may come across while playing in the Gulf that you might ask – “what kind of fish is this?”  Now you know, it’s the clingfish.