Sea Bass and Grouper of the Florida Panhandle

When you look over the species of sea basses and groupers from the Gulf of Mexico it is a very confusing group.  Hoese and Moore1 mention the connections to other families and how several species have gone through multiple taxonomic name changes over the years – its just a confusing group. 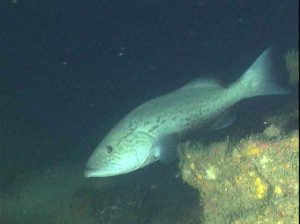 But when you say “grouper” everyone knows what you are talking about, and everyone wants a grouper sandwich.  This became a problem because what people were serving as “grouper” may not have been “grouper”.  And as we just mentioned what is a grouper anyway?  The families and genera have changed frequently.  Well, this will probably get more technical than we want, but to sort it out – at least using the method Hoese and Moore did in 1977 – we will have to get a bit technical.

“Groupers” are in the family Serranidae.  This family includes 34 species of “sea bass” type fish.  Serranids differ from snappers in that they lack teeth on the vomer (roof of their mouths) and they differ from “temperate basses” (Family Percichthyidae) in that their dorsal fin is continuous, not separated into two fins.  These are two fish that groupers have been confused with. 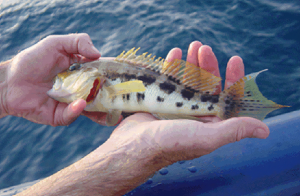 We can subdivide the serranids into two additional groups.  The “sea basses” have fewer than 10 spines in their dorsal fin.  There are 10 genera and 18 species of them.  They have common names like “bass”, “flags”, “barbiers”, “hamlets”, “perch”, and “tattlers”.  They are small and range in size from 2 – 18 inches in length.  Most are bottom reef fish with little commercial value for fishermen.  Most are restricted to the tropical parts of the Atlantic basin but two are only found in the northwestern Gulf, one is only found in the eastern Gulf, and one has been found in both the Atlantic and Pacific.  The biogeography of this group is very interesting.  The same species found in both the Atlantic and Pacific suggest an ancient origin.  The variety of serranid sea bass suggest a lot of isolation between groups and a lot of speciation. 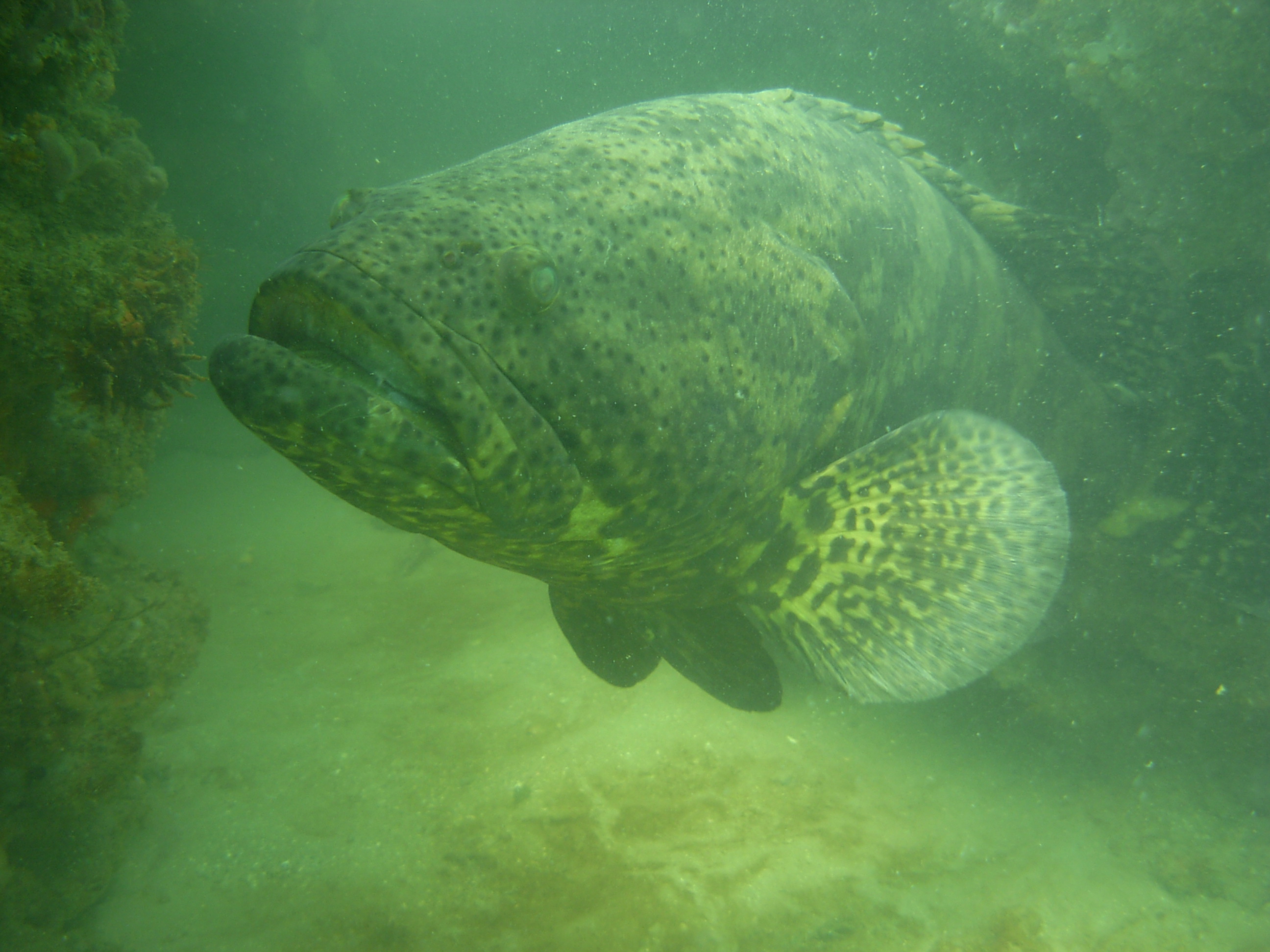 One interesting note on this family of fish is that most are hermaphroditic.  The means they have both ovaries (to produce eggs) and testes (to produce sperm).  Sequential hermaphrodism is when a species is born one sex but becomes the other later in life.  This is the case with most groupers, who are born female and become male later in life.  However, the belted sand bass (Serranus subligarius) is a true hermaphrodite being able to produce sperm and egg at the same time – even being able to self-fertilize.

For many along the Florida panhandle, their biogeographic distribution and sex do not matter.  It is a great tasting fish and very popular with anglers.  For those with a little more interest in natural history of fish in our area, the biology and diversity of this group is one of the more interesting ones.